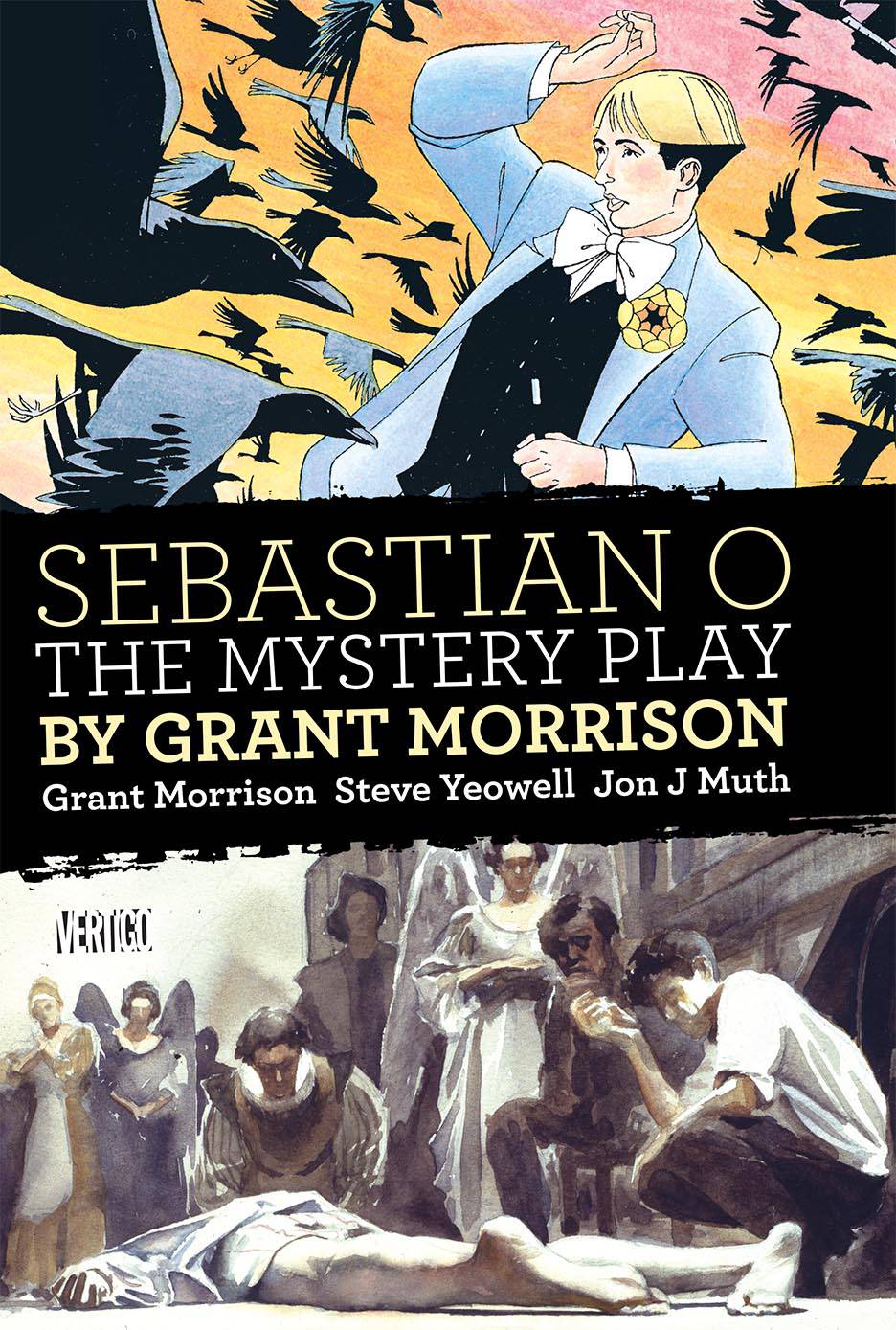 #
JUL170492
(W) Grant Morrison (A/CA) Steve Yeowell, Jon J. Muth
Two of Grant Morrison's most intriguing works are collected in a single hardcover volume! First, in the three- issue miniseries SEBASTIAN 0, Edwardian dandy Sebastian O is out for revenge on the members of a shadowy, sordid gentlemen's club that had him committed to a mental institution. Hunted by assassins, Sebastian believes he will triumph by means of his exquisite fashion sense! Then, in the graphic novel THE MYSTERY PLAY, an actor portraying Satan is accused of murdering the actor playing God in a Renaissance festival, bringing a rural English village to the edge of self-destruction.
In Shops: Oct 18, 2017
SRP: $29.99
ORDER WISH LIST