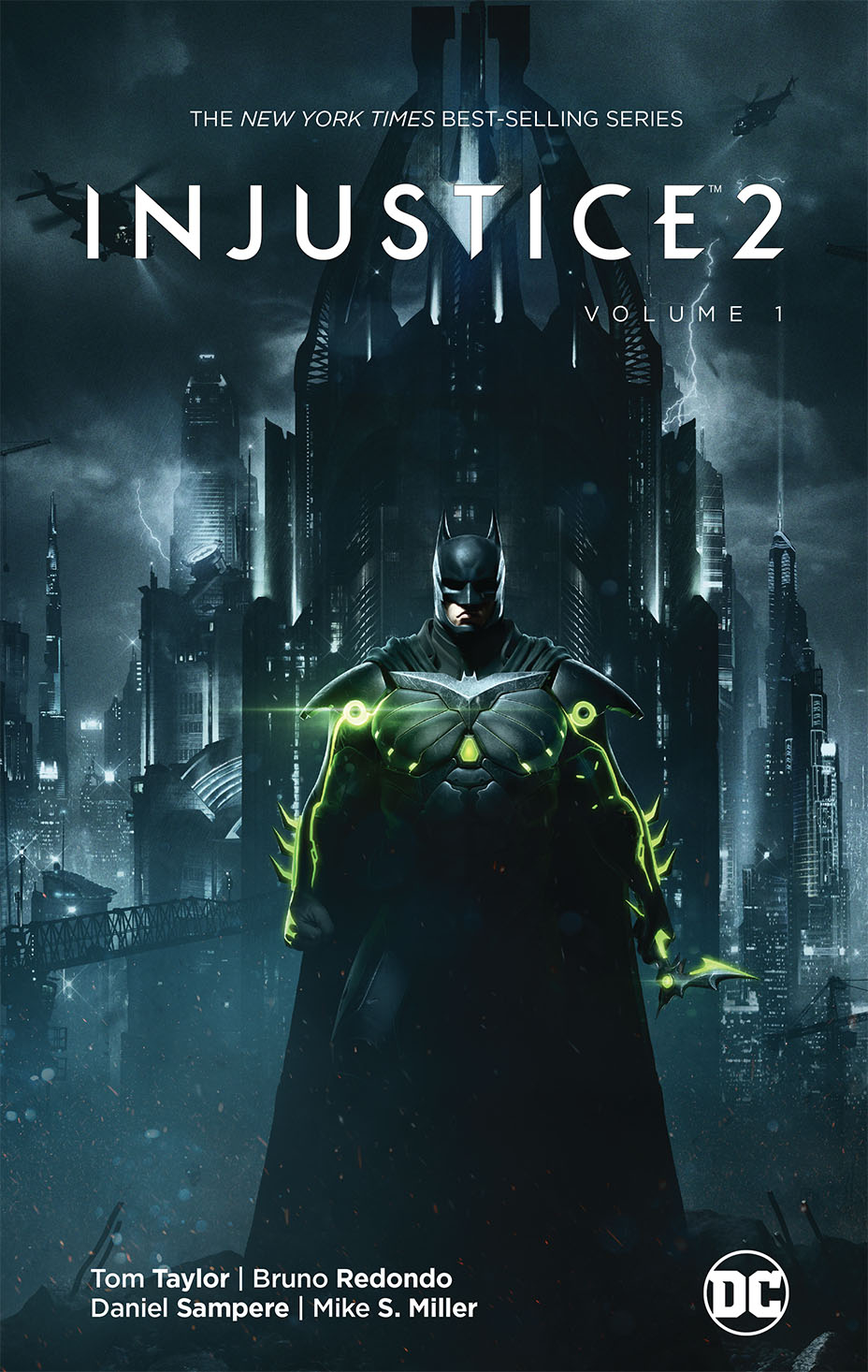 JUL170474
(W) Tom Taylor (A) Bruno Redondo, Juan Albarran, Daniel Sampere, Mike S. Miller, Vicente Cifuentes
Tom Taylor continues his hit series Injustice: Gods Among Us story as Superman is imprisoned, and it's up to Batman to put the world back together. But with Superman's iron-fisted regime eliminated, other forces rise up to fill the void. And Batman doesn't have a lot of allies left to help stop them. But when Harley Quinn has an encounter with Amanda Waller, the new Suicide Squad ends up breaking into the Pentagon. Featuring appearances by Harley Quinn, Superman, Damian and man more. Collects INJUSTICE 2 #1-6.
In Shops: Oct 25, 2017
SRP: $24.99
View All Items In This Series