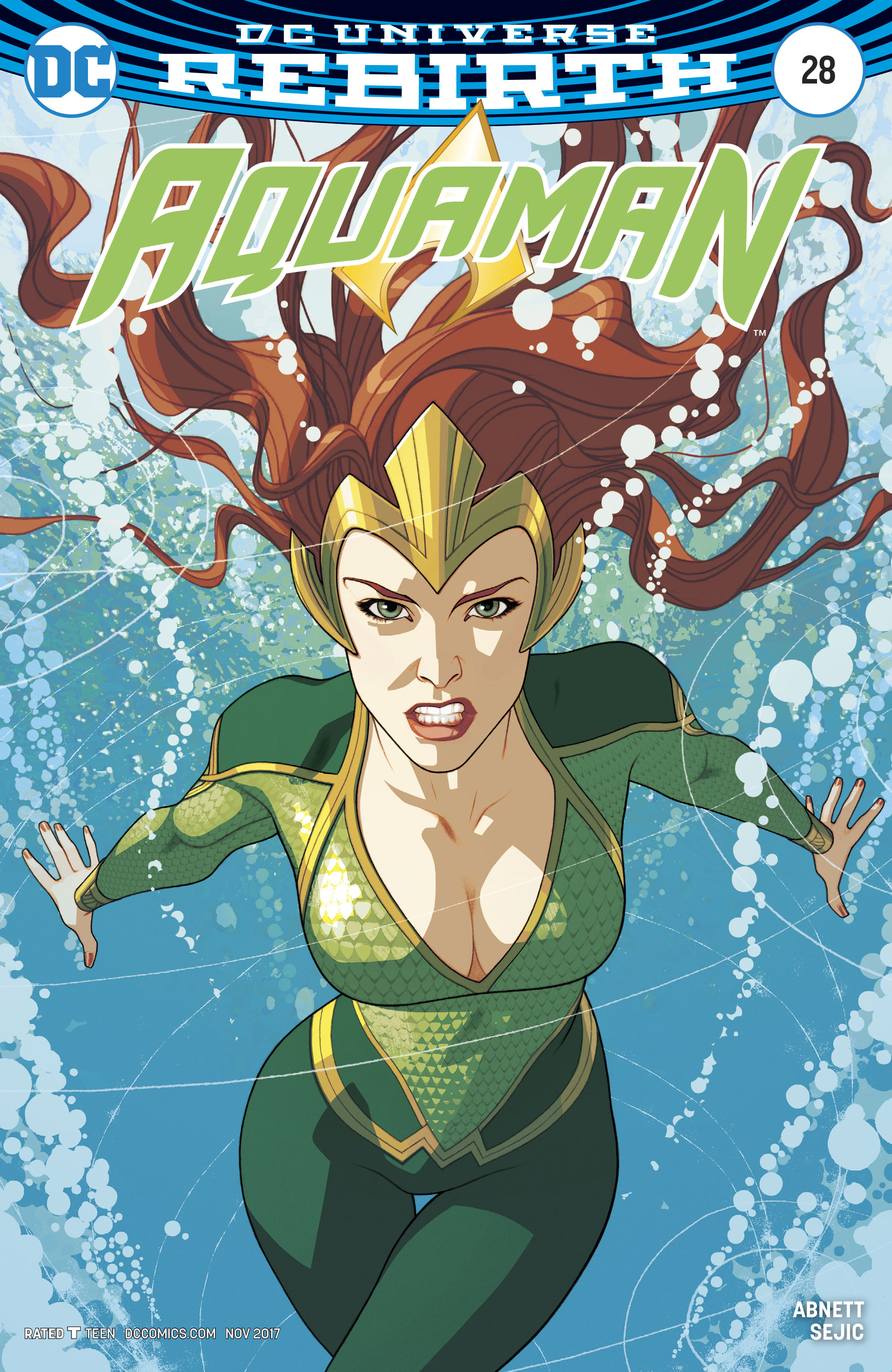 JUL170330
(W) Dan Abnett (A) Stjepan Sejic (CA) Joshua Middleton
"UNDERWORLD" finale! Caught in the claws of the monstrous crustacean crime baron known as Crush, Aquaman and Dolphin are bargaining chips in a most dangerous game with the cruel King Rath, who'll do anything to keep the secret of Arthur's survival from the people of Atlantis. Meanwhile, Mera's mission to break into the sealed kingdom hits a rough patch when Atlantis' magical technology short circuits on a massive scale-especially those devices made of a certain metal...
In Shops: Sep 20, 2017
SRP: $3.99
View All Items In This Series