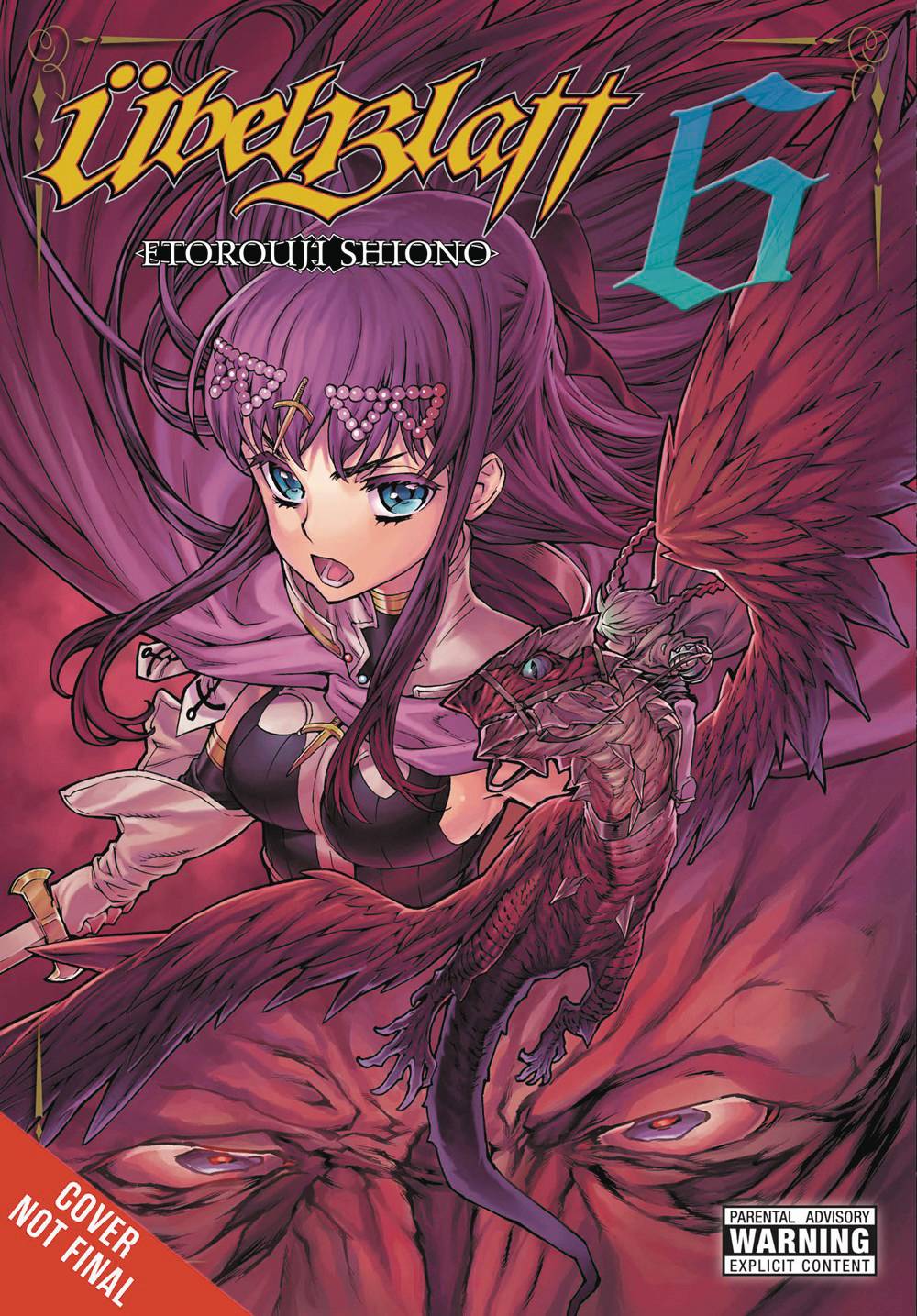 #
JUL162148
(W) Etorouji Shiono (A/CA) Etorouji Shiono
Lebellond continues to assert his military might over Jebr, sending his sons and daughters to subdue the scattered peoples of Glenn's former holdings. Lebellond's youngest son, Guelld, eager to prove himself, has secured the help of the legendary "siege master" Betzegarm to lead his troops. However, when one legend meets another - namely the "Traitorous Lance" Ascheriit - the limits of loyalty and leadership will be tested in the heat of the battle!
In Shops: Sep 21, 2016
SRP: $20.00
View All Items In This Series
ORDER SUBSCRIBE WISH LIST