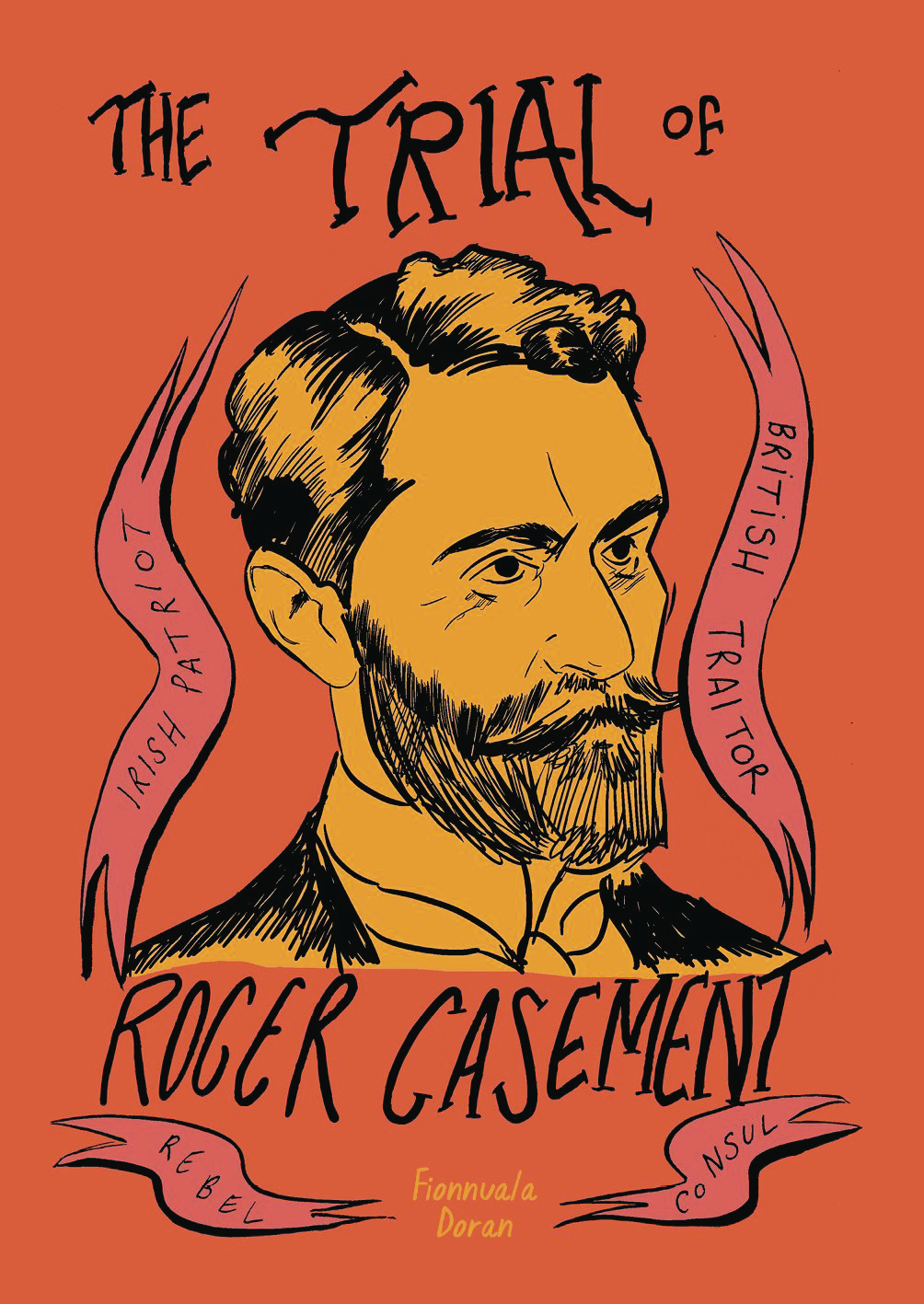 JUL161873
(W) Fionnuala Doran (A/CA) Fionnuala Doran
In 1911, Roger Casement was knighted by King George V for his humanitarian work. Five years later, he was hanged for treason. The Trial of Roger Casement traces the astonishing downfall of an Irishman once feted for his humanitarianism but later condemned both as a revolutionary and as a homosexual. Fionnuala Doran follows Casement's efforts to gain German support for an independent Ireland, his drive to recruit volunteers, and his subsequent arrest in County Kerry.
In Shops: Nov 02, 2016
SRP: $19.95
ORDER WISH LIST