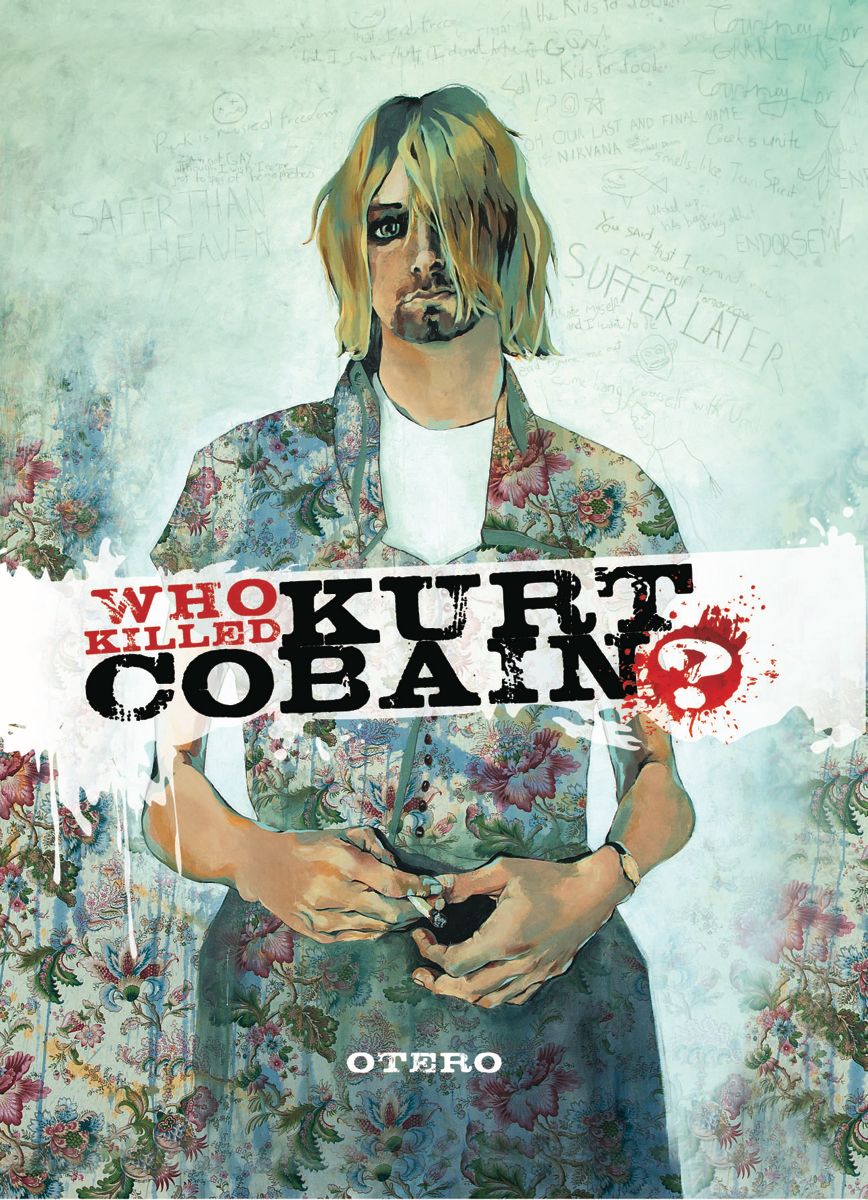 JUL160588
(W) Nicolas Otero (A) Nicolas Otero (CA) Verane Otero
The most iconic singer/songwriter of his generation, Kurt Cobain left behind a phenomenal body of work, legions of fans, and a mystery... a final letter addressed to "Boddah."
Now, award-winning creator Nicolas Otero brings the story of this note to life in the forthcoming original graphic novel Who Killed Kurt Cobain?: The Story of Boddah. Based on the French novel, Le Roman de Boddah by Heloise Guay de Bellissen, this adaptation-a work of fiction-recounts real-life events from Cobain's life, as narrated by his childhood imaginary friend, Boddah.
Through the eyes of Boddah, readers get a front row seat to the highs and lows of one of music's most influential voices like they've never experienced before. Trace the arc of modern rock's greatest icon from the dark clubs of Seattle to the bright lights of the world stage... and all the angst, horror, and thrill that came with that ride in this captivating graphic tale.
In Shops: Nov 09, 2016
SRP: $24.99