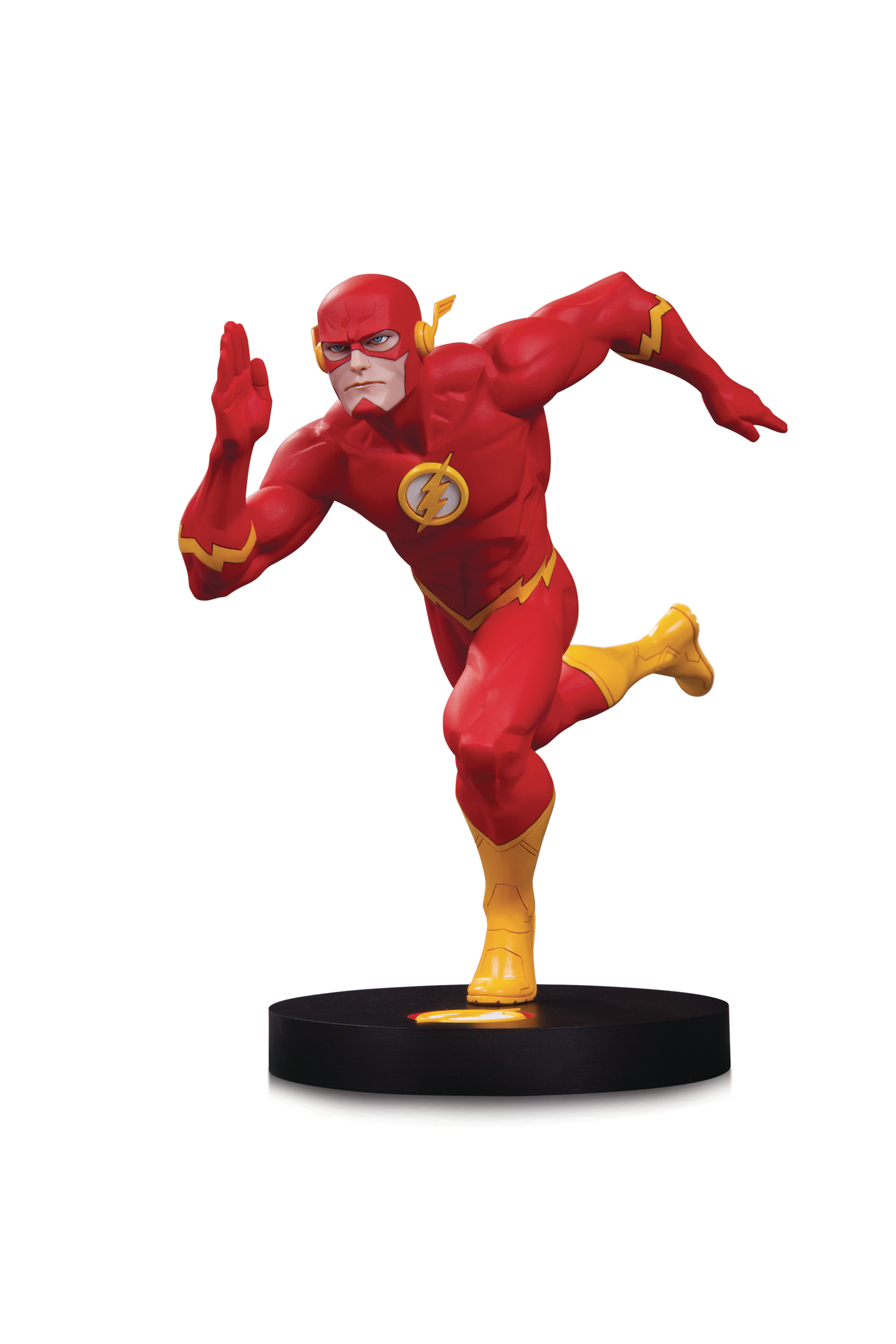 JUL160449
New Production Run! Superstar artist Francis Manapul helped launch The Flash into an amazing run in the New 52-and now, Manapul's vision of the Scarlet Speedster is captured in this new DC Designer Series 1:6 scale statue! Designed by FRANCIS MANAPUL, and Sculpted by JONATHAN MATTHEWS, be sure to order yours before they're out of sight!
Limited Edition of 5,000
Measures Approximately 10.5" Tall with base