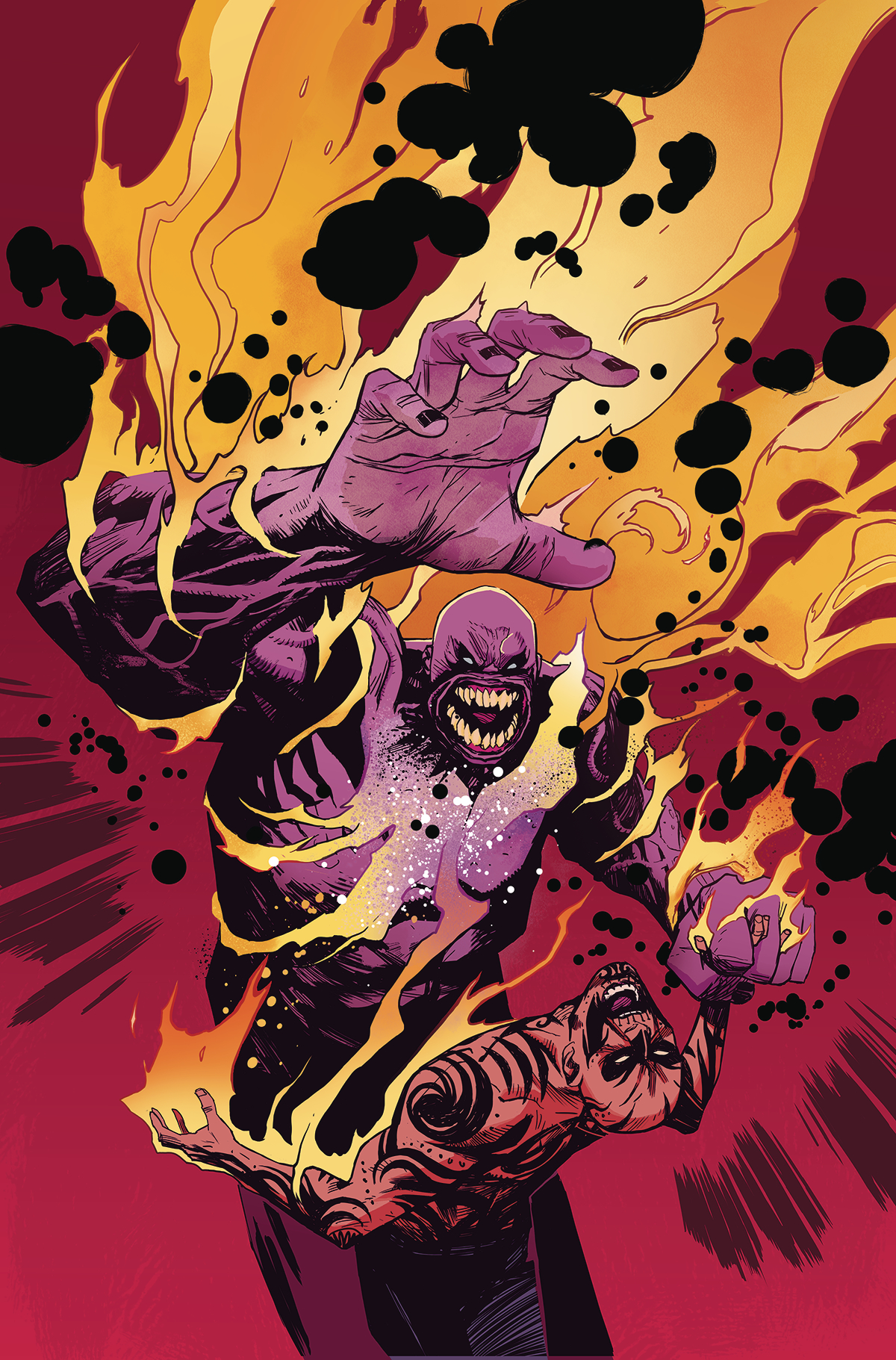 JUL160373
(W) Jai Nitz, Michael Moreci (A) Cliff Richards, Oscar Bazaldua, Scott Hanna (CA) Mike Huddleston
Freed from Belle Reve prison and the ever-dangerous life as a member of the Suicide Squad, Chato Santana, a.k.a. El Diablo, finds himself on a new team, Checkmate, fighting alongside teammates like Uncle Sam and other meta-humans in the employ of the United States government. But when the team's hunt for the creator of some mysterious tech leads them to Metropolis, El Diablo finds much more then he bargained for when he faces off against the soul-sucking Parasite! Meanwhile, Boomerang, separated from the rest of the Suicide Squad, must accept help from a young girl to escape the clutches of a Latin American dictator known as El Jaguar, who, along with his army of meta-humans, would love nothing more than to see Boomerang dead!
In Shops: Sep 21, 2016
SRP: $4.99
View All Items In This Series