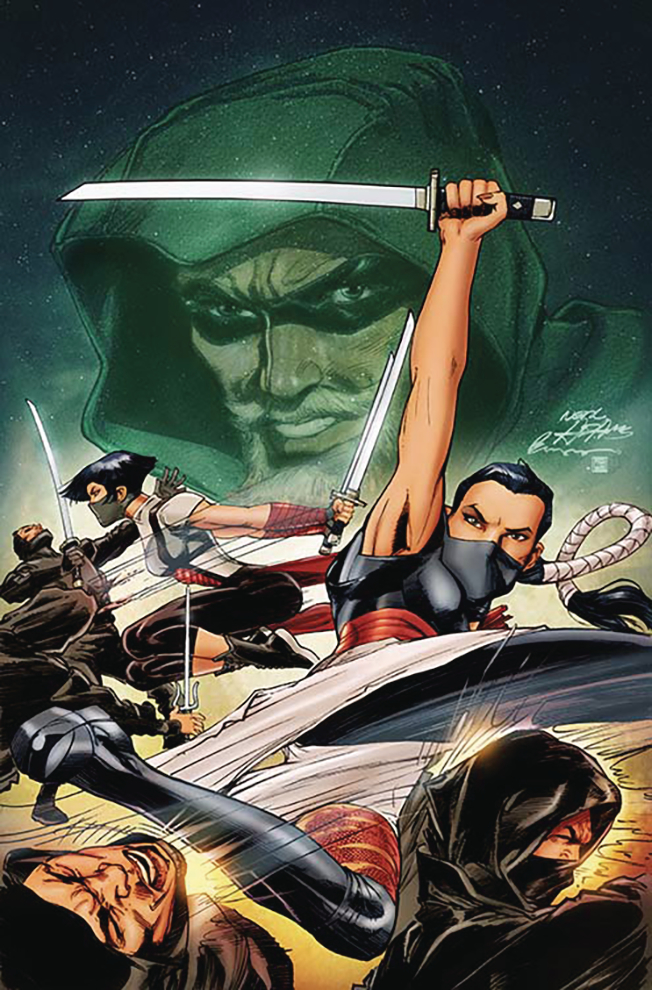 JUL160323
(W) Ben Percy (A) Stephen Byrne (CA) Neal Adams
"THE KILLING TIME"! In a tale from happier but no less dangerous times, Green Arrow labors to train a new apprentice who's every bit as deadly as his fiercest villains: a teenage girl. But before Emiko and Ollie can embrace as brother and sister, they have to save Seattle from a foe that can see the future of anyone he chooses-anyone, that is, except for Emiko Queen...
In Shops: Sep 21, 2016
SRP: $2.99
View All Items In This Series