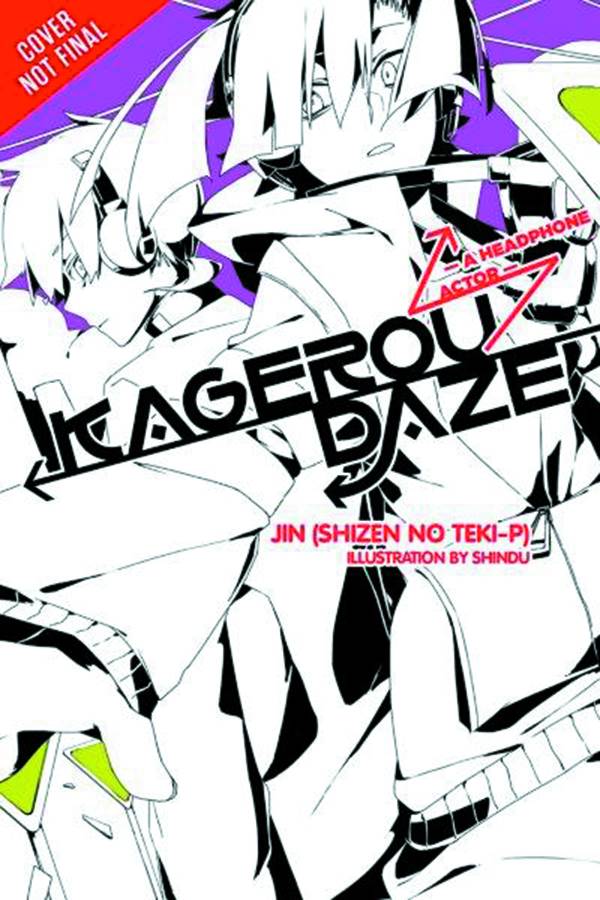 #
JUL151765
(W) Jin (A/CA) Shidu
The massively popular light novel series about a group of teenagers with mysterious eye powers! He's gotten through one ridiculous crisis, but now former shut-in Shintaro Kisaragi might have bigger problems. Now that he knows about the Blindfold Gang, they've decided to draft him as their newest member - whether he likes it or not! Meanwhile, Ene and Momo are about to learn the secrets behind the founding of the Gang, along with a shocking revelation about Ene's connection to it. Will Shintaro ever get his beloved NEET lifestyle back?
In Shops: Sep 23, 2015
SRP: $14.00
View All Items In This Series
ORDER SUBSCRIBE WISH LIST