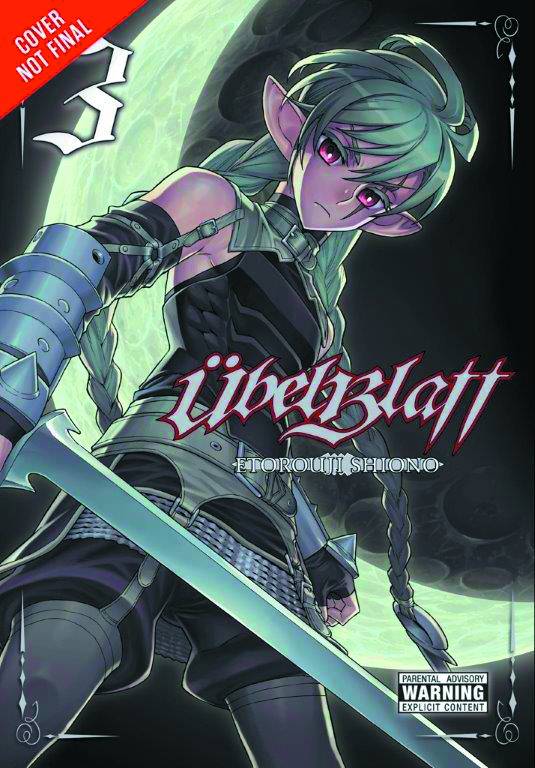 #
JUL151762
(W) Etorouji Shiono (A/CA) Etorouji Shiono
An epic fantasy on the grandest of scales! Köinzell engages again with Glenn's knights, but their spells have critically weakened him. Just as capture seems imminent, Aht rejoins the fight! Despite her injuries, Aht is determined to prove to Köinzell that her devotion can be an asset and not a hindrance in battle, even if it costs her life. Meanwhile, the deeply paranoid Barestar sends an army against the city to kill the hero-killer - at the price of citizens' lives! The knights of the Order of the Seven Lances face a difficult choice: follow the will of the hero Barestar and allow the soldiers to pillage the city, or fight to protect the people alongside Köinzell, the very man they were sent to kill!
In Shops: Sep 23, 2015
SRP: $20.00
View All Items In This Series