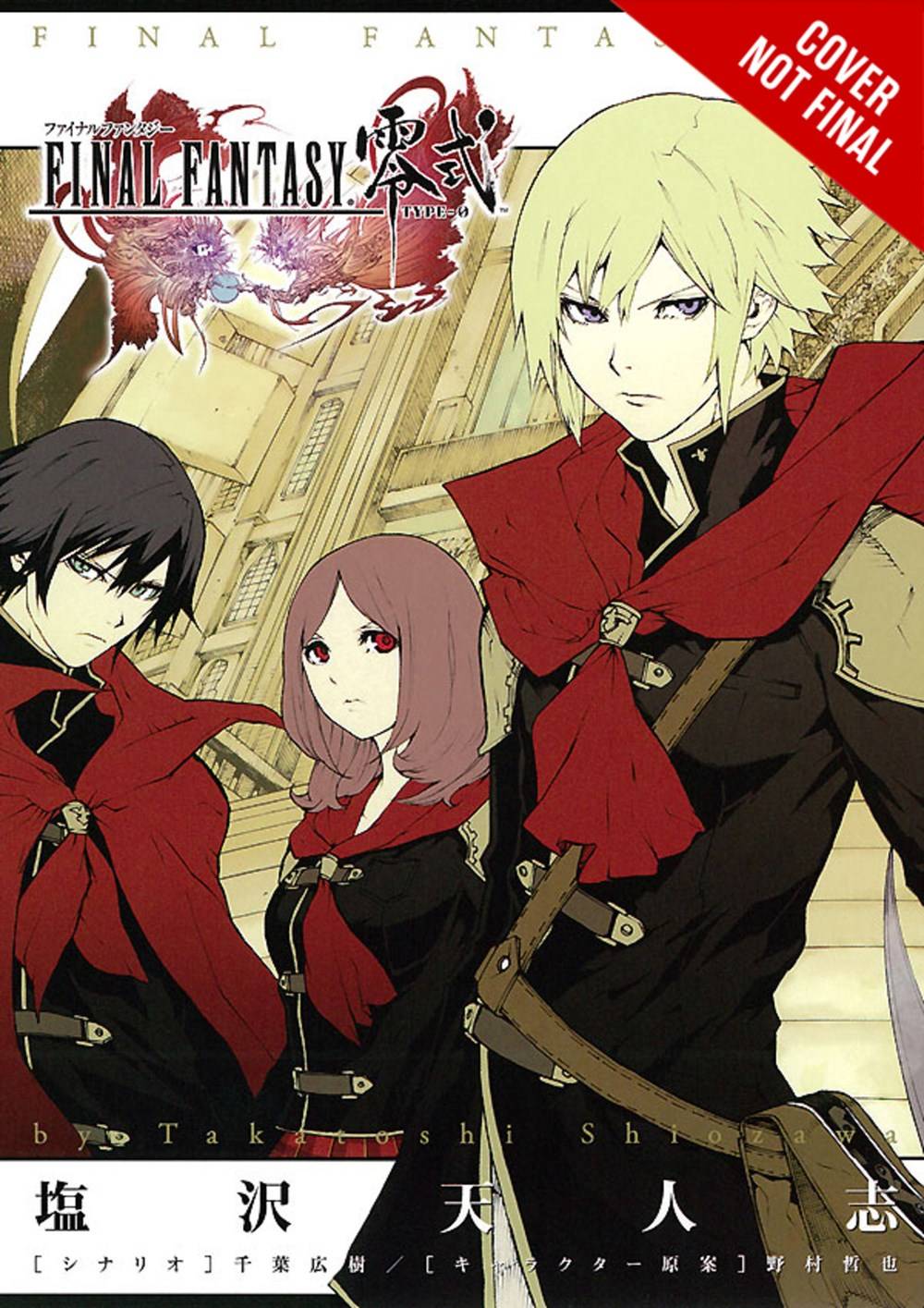 #
JUL151754
(W) Tetsuya Nomura, Hiroki Chiba (A/CA) Takatoshi Shiozawa
The youthful soldiers of Class 0 throw themselves into a war revolving around the control of powerful crystals. But what runs through the minds and hearts of these young men and women, and what horrors do their eyes - wise beyond their years - behold on the battlefields of Orience? In this manga adaptation of the Final Fantasy Type-0 game, the newest installment in the Final Fantasy line, one of the bestselling role-playing video game series of all time, the curtain rises on Class 0's untold stories, which lie beyond the ferocious action and adventure of the game itself!
In Shops: Sep 16, 2015
SRP: $13.00
View All Items In This Series
ORDER WISH LIST