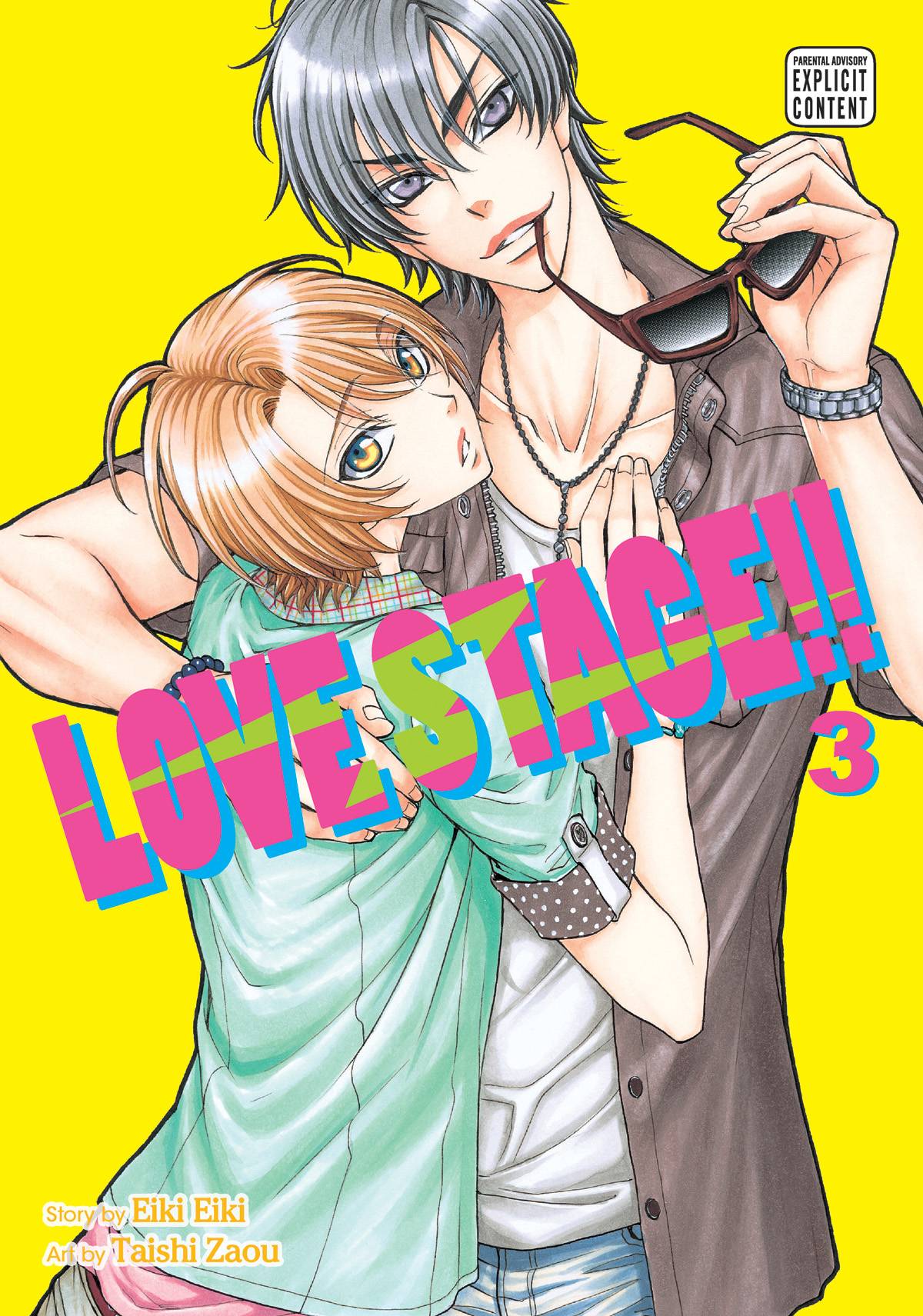 #
JUL151593
(W) Eiki Eiki (A/CA) Eiki Eiki
Izumi Sena is an average guy born into a family of famous celebrities. A college student and total otaku, he works hard every day with the goal of someday becoming a manga creator. Popular actor Ryoma Ichijo confessed to him, but Izumi made him promise they'd start off as friends. Strangely, it's Izumi who can't seem to stop thinking about Ryoma - and they aren't all innocent thoughts! What happens when a reporter gets the dirt on Ryoma's crush?! And will Ryoma's patience finally be rewarded with a night of making love?