DAUGHTERS OF THE ORACLE #3 CURSE OF THE RAGDOLL (MR) 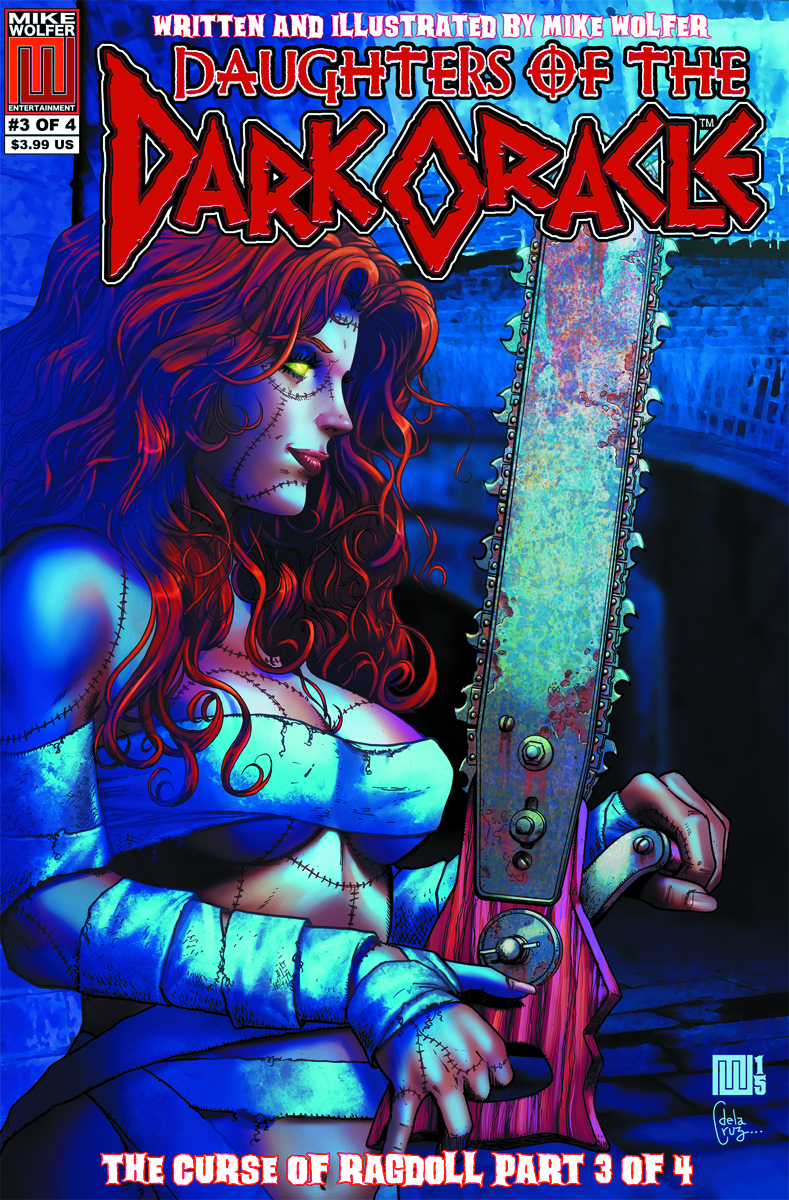 JUL151470
(W) Mike Wolfer (CA) Ceci de la Cruz (A/CA) Mike Wolfer
The creeping terror that is the Curse of Ragdoll makes its way into the dark, forested hills of Wolfsburg, where local legend tells of a vicious beast who kills under the light of the full moon! Ragdoll's next target for execution could be Johann the woodsman, his lover Heidi, or her abusive father, Carl Strieken. But which of them is the true evil, and which of them is a werewolf? Featuring the first, blood-drenched appearance of the villainous Countess Bathory!
In Shops: Sep 23, 2015
SRP: $3.99
View All Items In This Series
ORDER WISH LIST