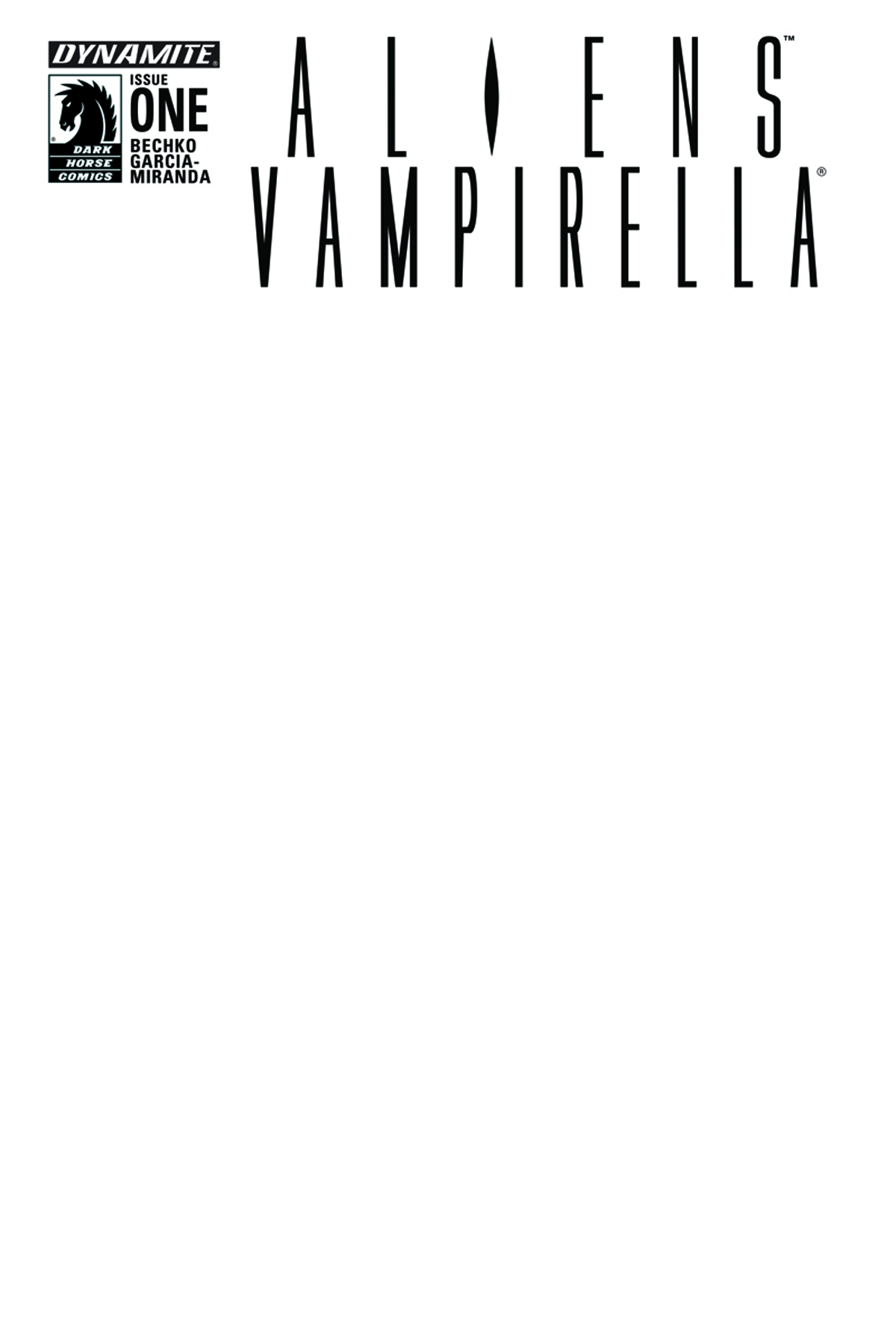 JUL151211
(W) Corinna Bechko (A) Javier Garcia-Miranda (CA) Blank Cover
Humans have begun to colonize Mars, but something ancient and sinister got there first. Now Vampirella is faced with a mystery only she can solve, and the bloody realization that some monsters should never be awakened.
Writer Corinna Bechko says, "I've loved Alien since I first saw it as a kid on a crummy old TV in a well-lit room and got scared half to death anyway. Now that I have the chance to add a little corner to that universe I couldn't be happier. And pitting such an implacable horror against Vampirella? That's a meeting that definitely produces very fertile story-telling ground. The Alien franchise has always thrived with strong women in the lead. Smart, self-assured Vampirella is a joy to write for, even when she may have met her match."
In Shops: Sep 02, 2015
SRP: $10.00
View All Items In This Series