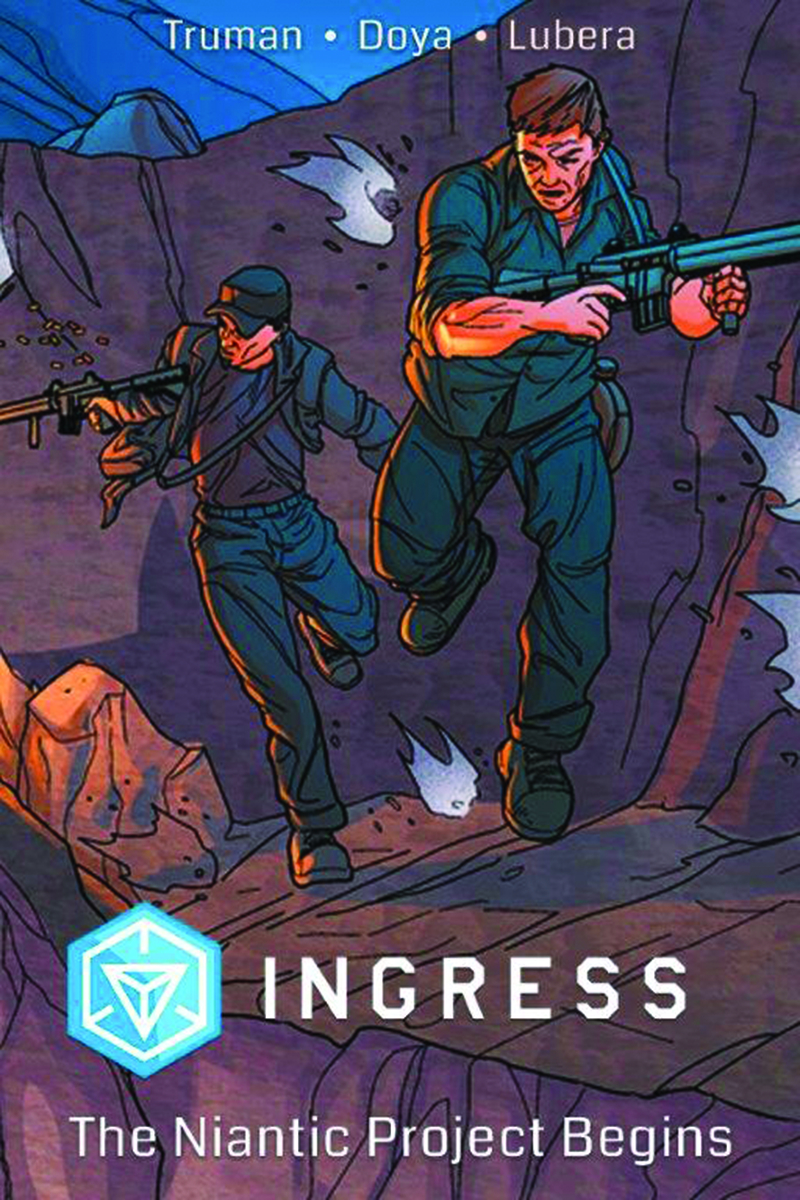 JUL151208
(W) Benjamin Truman, Flint Dille, John Hanke, Raza Ahmad, John Zuur Platten (A) Logan Lubera (A/CA) Toni Doya
A mysterious energy called Exotic Matter (XM) has been unearthed by a team of scientists at CERN. Its origin and purpose is unknown, but they believe it has existed for centuries and it may be influencing the human mind in unknown ways. Is XM a threat or an evolutionary gift? The officially disavowed intelligence agency, the NIA, assembles a think-tank called the Niantic Project. Led by intelligence officer, Dr. Ezekiel Calvin, their goal is to study the effects of XM and the so-called "Shaper Mind Virus" it contains. Their research leads to incredible and unexpected discoveries, many of which will dramatically alter our view of the present, the future, and perhaps even the past!
In Shops: Nov 04, 2015
SRP: $14.95
ORDER WISH LIST