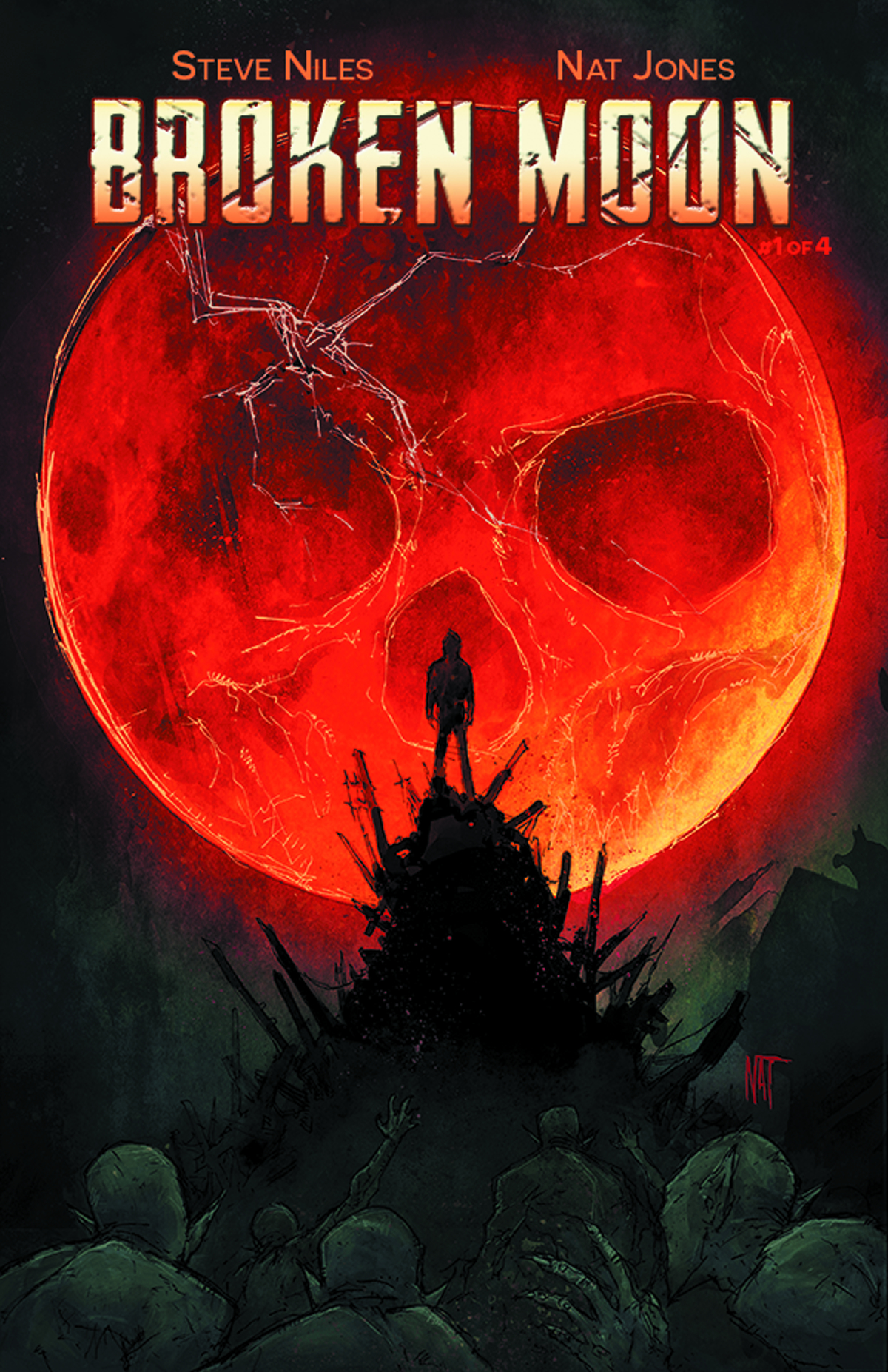 JUL150916
(W) Steve Niles (A/CA) Nat Jones
When explosions on the moon rock the surface of the Earth, humans are all but wiped out - allowing monsters of legend to rise and take control of civilization. Vampires, with their polluted cities and human factory-farming, have thus far come out on top - but if the werewolves have anything to say about it, the vampires' reign won't last for long...
In Shops: Sep 09, 2015
SRP: $3.99
View All Items In This Series