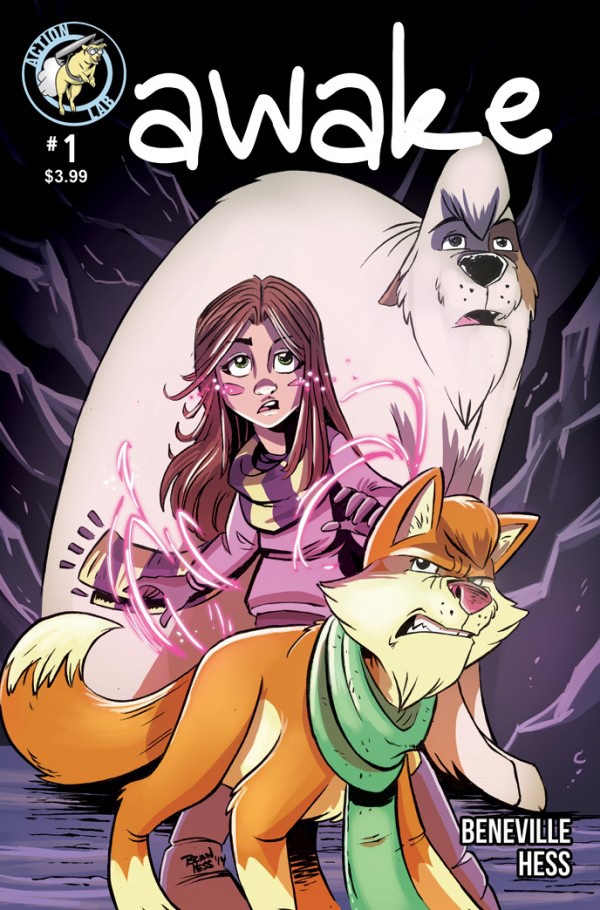 JUL150868
(W) Susan Beneville (A/CA) Brian Hess
Twelve year-old Regn has the power to wake and heal planets.  But, on her first mission, she lands on Gremon where she discovers an angry planet tearing itself apart, an irresponsible big brother, and a greedy baron who stokes the chaos for his own benefit.  Her power may not be enough when she comes face-to-face with the planet's consciousness.  Variant cover by Dan Schoening, limited to 2000 copies.
In Shops: Sep 16, 2015
SRP: $3.99
View All Items In This Series
ORDER WISH LIST