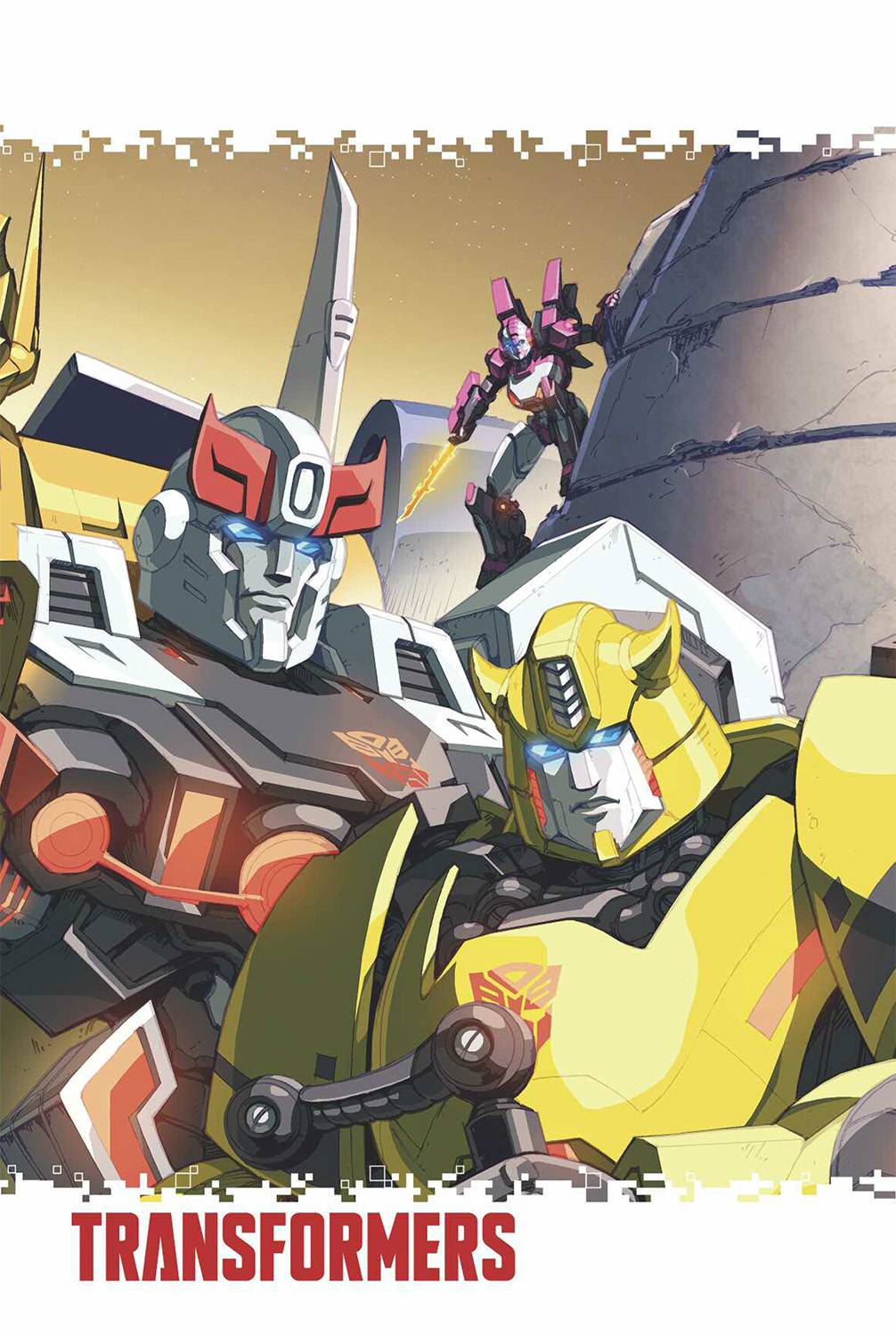 #
JUL150478
(W) John Barber (A) Casey W. Coller, Livio Ramondelli, Brendan Cahill, Guido Guidi, Atilio Rojo, Dheeraj Verma (A/CA) Andrew Griffith
The War for CYBERTRON is over. Now the hard part begins! BUMBLEBEE and his fellow AUTOBOTS struggle to maintain control of a world without OPTIMUS PRIME. The provisional government is struggling and Prowl is defending it against the DECEPTICONS, but how far will he go, and who will choose to stand by his side? This box set contains the first five volumes of the Robots in Disguise series collecting issues #1-22.
In Shops: Dec 02, 2015
SRP: $89.99
ORDER WISH LIST