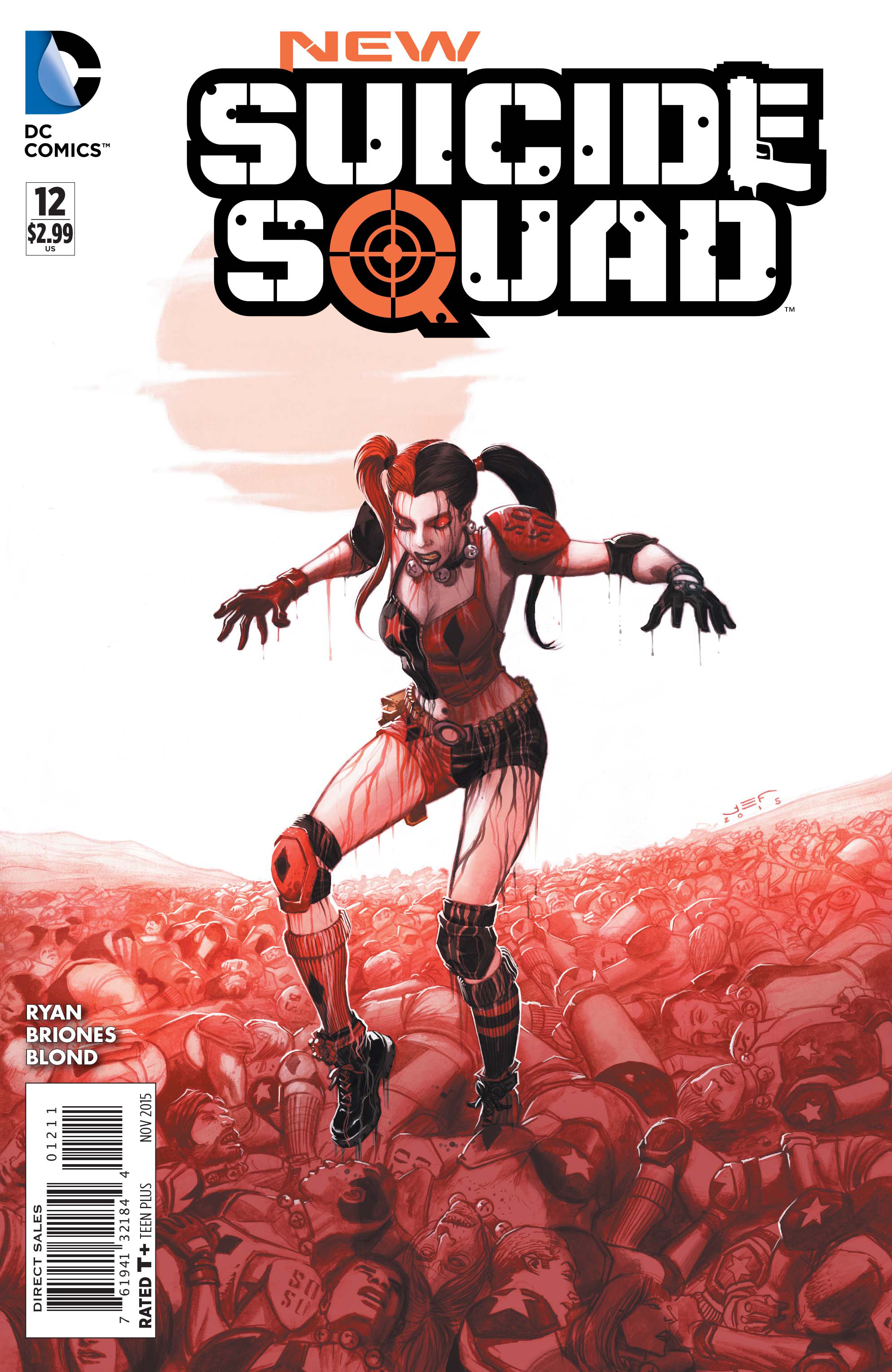 JUL150231
(W) Sean Ryan (A) Philippe Briones (CA) Juan Ferreyra
The Suicide Squad's mission to infiltrate a brutal League of Assassins splinter group is put in serious jeopardy when Manta goes too far to prove his loyalty, and Boomerang refuses to go far enough. Meanwhile, Harley Quinn is forced to look inward when confronted with her greatest enemy: boredom.
In Shops: Sep 09, 2015
SRP: $2.99
View All Items In This Series