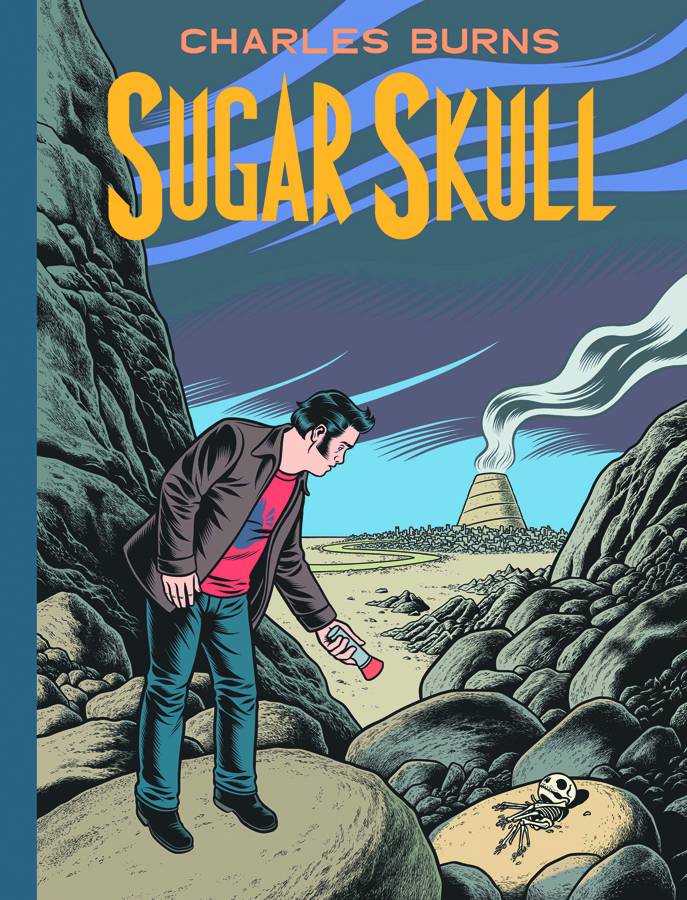 #
JUL141359
(W) Charles Burns (A/CA) Charles Burns
It's here: The concluding volume in the epic trilogy that began with X'ed Out and continued in The Hive, marking the completion of a true graphic novel milestone.
Charles Burns delivers brilliantly on all the mysterious secrets and horrific clues he set up in the first two volumes.
The long strange trip of Doug reaches its mind-bending, heartbreaking end, but not
before he is forced to deal with the lie he's been telling himself since the beginning. The
fragments of the past collide with the reality of the present, nightmarish dreams evolve
into an even more dreadful reality, and when you finally find out where all of this has
been going, and what it means...well. It will make you go right back to page one of X'ed
Out and read it all again with new eyes. Just like Doug.
In Shops: Sep 17, 2014
SRP: $23.00
ORDER WISH LIST