EMPIRE OF THE WOLF GN (MR) 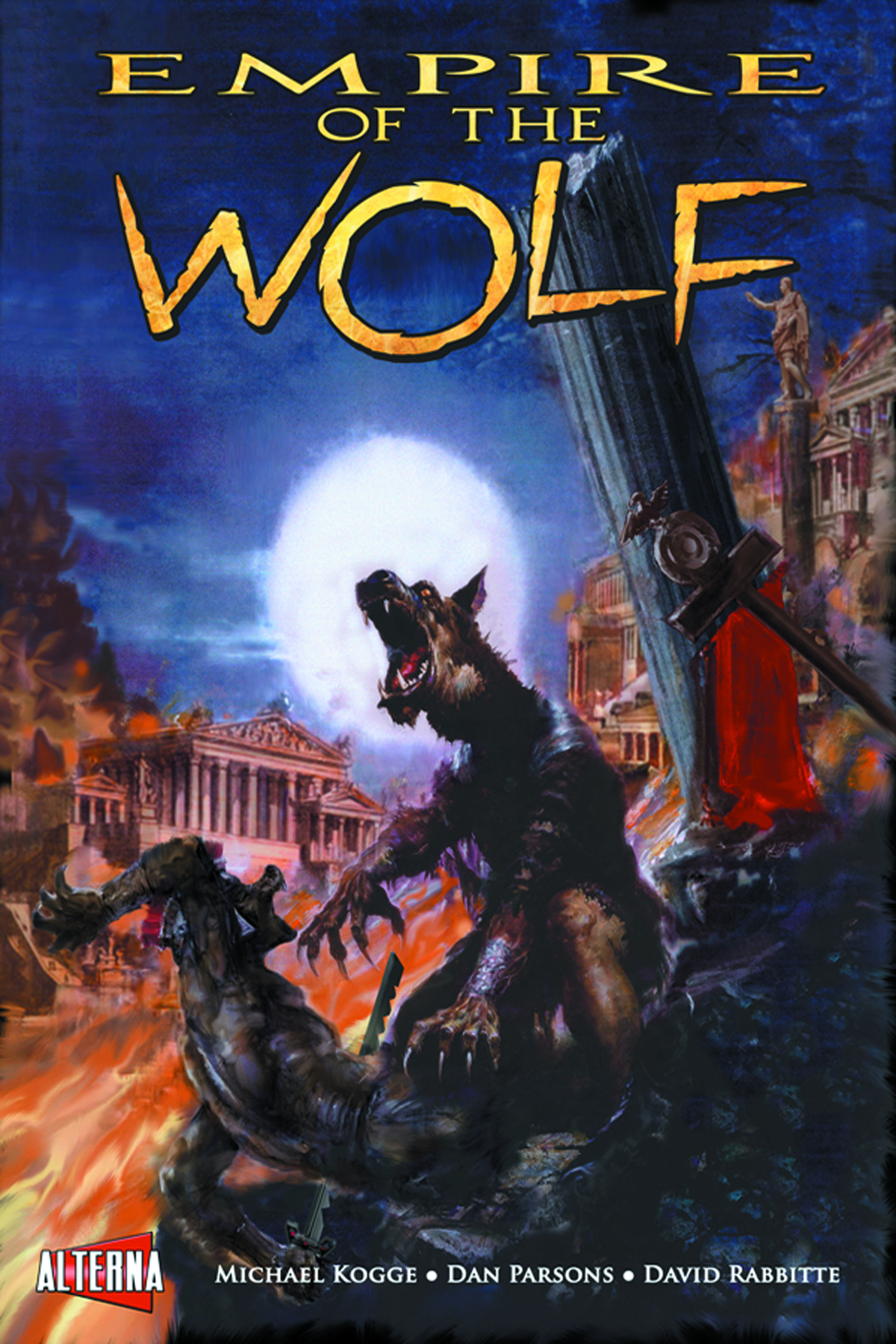 JUL140774
(W) Michael Kogge (A) Dan Parsons, David Rabbitte, Chris Summers, Marshall Dillon (CA) Doug Beekman
During the Roman conquest of Britain, a werewolf's bite re-ignites the legendary feud between Romulus and Remus, pitting two centurions against each other in an epic war of werewolves that will decide the fate of Roman Empire itself. Empire of the Wolf is the saga that reveals the myth behind the history of ancient Rome.
In Shops: Oct 22, 2014
SRP: $14.99
ORDER WISH LIST