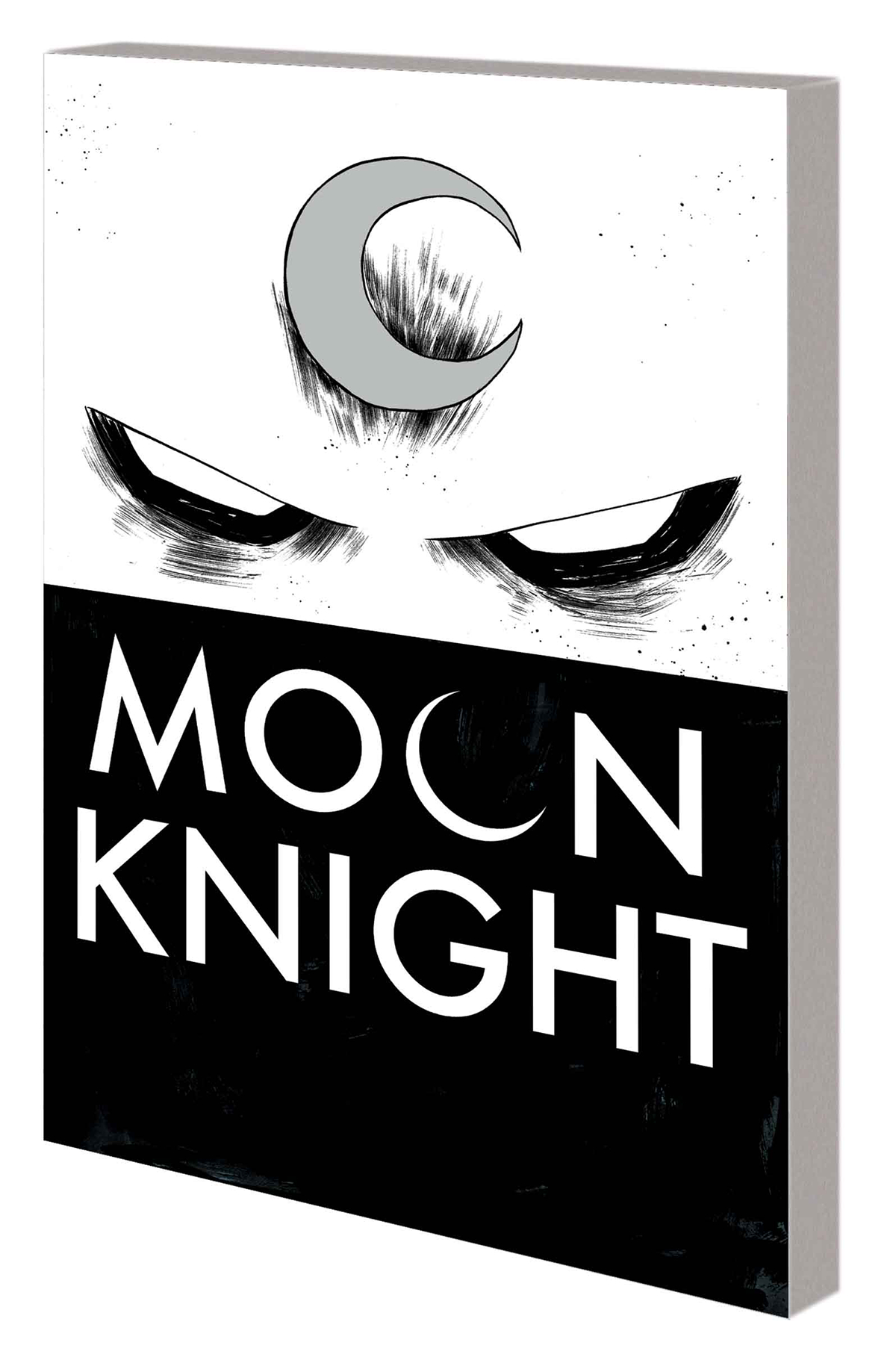 JUL140728
(W) Warren Ellis (A) Declan Shalvey (CA) TBD
Marc Spector is Moon Knight! Or is he? It's hard to tell these days, especially when New York's wildest vigilante protects the street with two-fisted justice and three - that's right, count 'em - three different personalities! But even with the mystical force of Egyptian moon-god Khonshu fueling his crusade, how does the night's greatest detective save a city that's as twisted as he is? The road to victory is going to hurt. A lot. Be there as Moon Knight punches ghosts(!), investigates a sleep experiment that's driving its patients insane, travels to the mushroom graveyard planet(!!), faces the Black Spectre and takes on twenty mob enforcers to save an abductee...alone. Marvel's most mind-bending adventure begins as Moon Knight sleuths his way to the rotten core of New York's most bizarre mysteries! Collecting MOON KNIGHT (2014) #1-6.
Rated T+
In Shops: Oct 01, 2014
SRP: $17.99
View All Items In This Series
ORDER WISH LIST