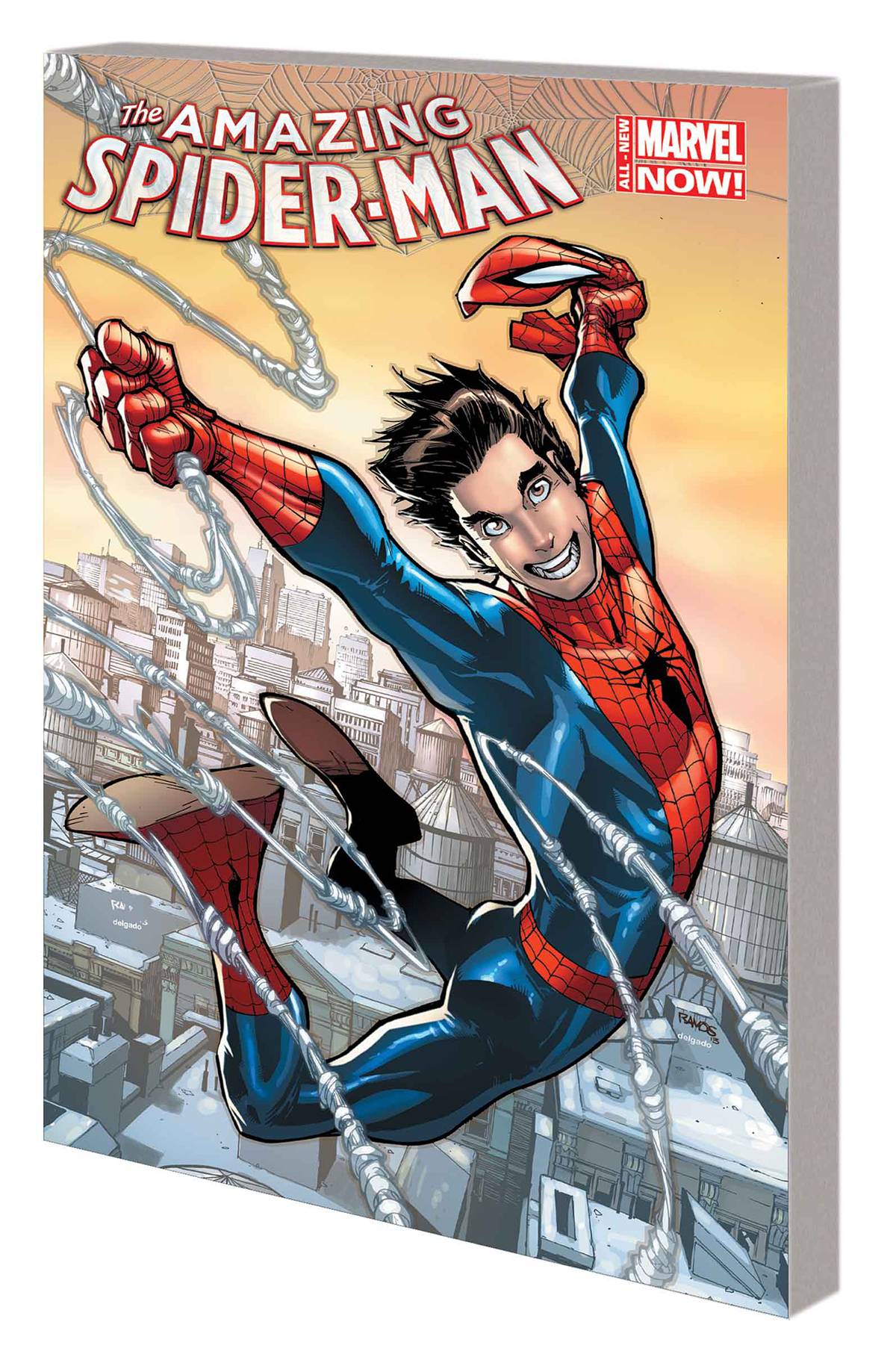 #
JUL140726
(W) Dan Slott (A) Humberto Ramos (CA) TBD
The greatest super hero of all time returns! The world may have changed since Spidey's been gone, but so has Peter Parker. This is a man with a second chance at life, and he's not wasting a moment of it. But his old foes are back, as well! Re-energized, out of control and madder than ever, Electro and the Black Cat demand revenge! And as if dealing with them isn't enough, a new revelation rocks Spider-Man's world to its core: the radioactive spider that granted Peter his powers bit someone else, too! Who is Silk, and where has she been all these years? Find out as Peter Parker retakes his life, putting the "friendly" back in the neighborhood, the "hero" back in "super hero" - and the "amazing" back in "Spider-Man!" Collecting AMAZING SPIDER-MAN (2014) #1-6.
Rated T+
In Shops: Oct 15, 2014
SRP: $17.99
View All Items In This Series
ORDER WISH LIST