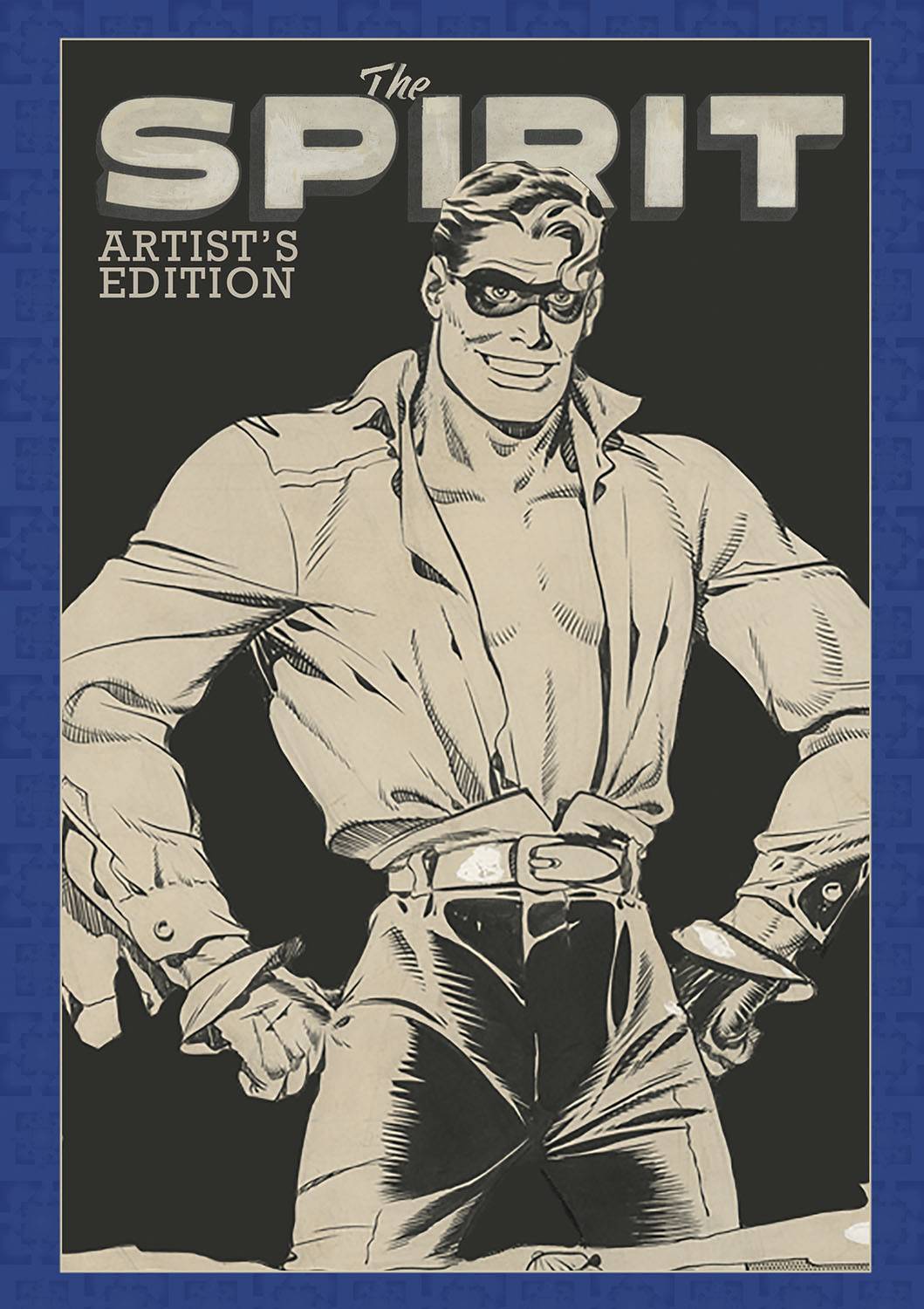 # #
JUL140337
(W) Will Eisner (A/CA) Will Eisner
Will Eisner's work on The Spirit was, in its way, as groundbreaking as Orson Welles' Citizen Kane. Both artistic achievements rewrote the book on sequential storytelling, and had lasting impacts on all that followed them. Last Year IDW Publishing released Volume One of Will Eisner's Spirit Artist's Edition to universal acclaim (including being nominated for, appropriately enough, an EISNER award). Volume two will contain stories from the same glorious post-war period of 1946 - 1950, along with some of the very best from Eisner's run. If you are a fan of the first book (or are kicking yourself for missing it), make sure you don't get caught short-it just doesn't get any better than this!
In Shops: Jan 21, 2015
SRP: PI
View All Items In This Series