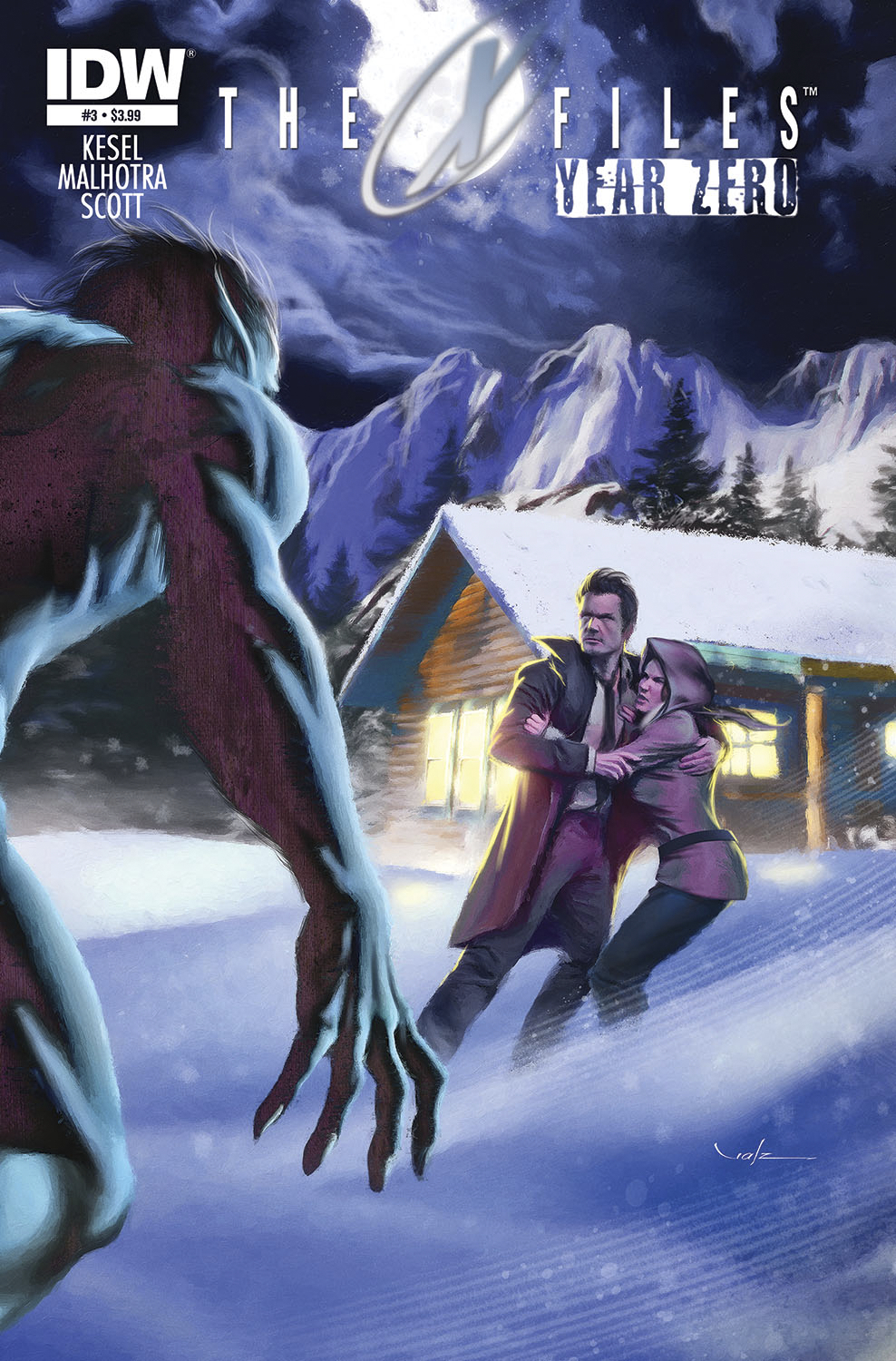 JUL140329
(W) Karl Kesel (A) Vic Malhotra, Greg Scott (CA) Carlos Valenzuela
When a blue-collar worker from New Jersey passes prophetic messages to the FBI from a mysterious "Mr. Zero," Mulder is convinced it is the same otherworldly entity that contacted the FBI through a suburban housewife in the 1940s. This similarly named "Mr. Xero" pointed the FBI toward many unusual cases, leading to the establishment of "the X-Files"!
In Shops: Oct 01, 2014
SRP: $3.99
View All Items In This Series
ORDER WISH LIST