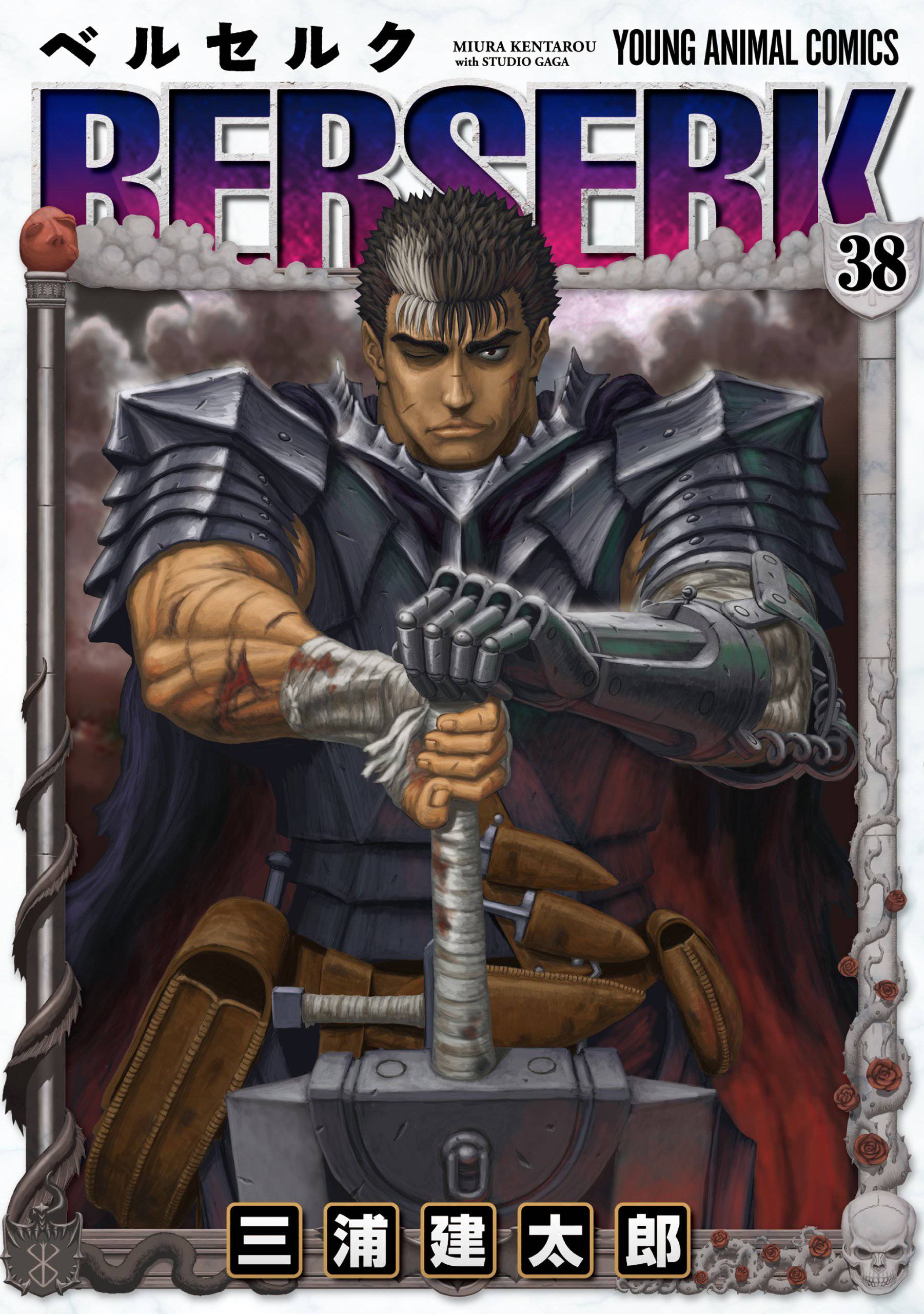 #
JUL138273
The bewildered and near-mad Casca, former captain of the Band of the Hawk-and former lover of Guts, the Black Swordsman-has been adopted by Midland's pagan cults as a witch, due to her demonic Mark of Sacrifice. But the Holy Iron Chain Knights' campaign to rid the kingdom of heretics by any means necessary puts Casca in mortal danger, and Guts is having none of it. But all parties involved may end up with more than they bargained for as demonic spirits, drawn to Casca's brand, begin to possess the heretics and unleash the forces of hell. But hell hath no fury like the Black Swordsman!
In Shops: Nov 06, 2013
SRP: $14.99
View All Items In This Series
ORDER SUBSCRIBE WISH LIST