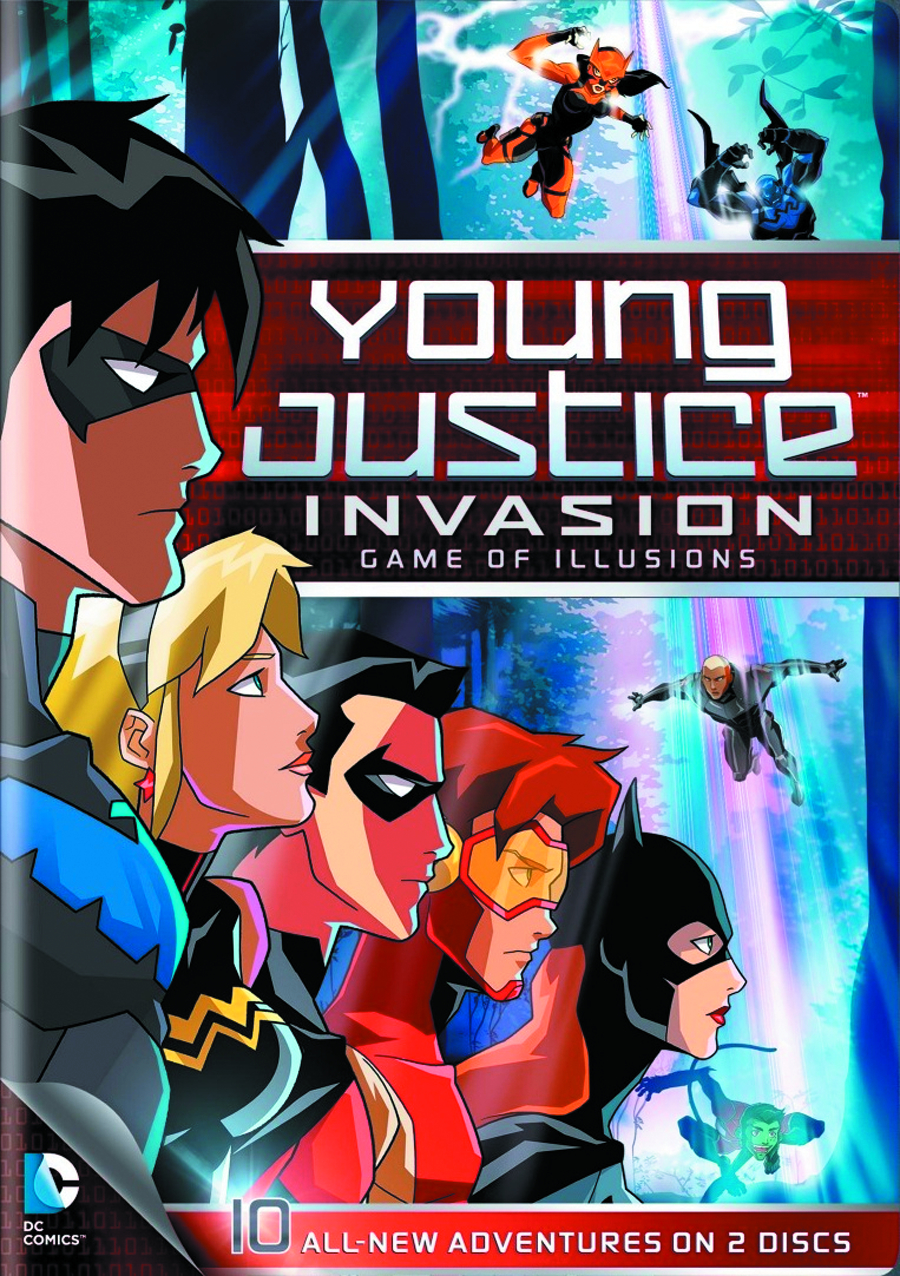 JUL132326
From Warner Home Video! The action, intrigue and thrills continue with Season Two Part Two of Young Justice! Watch as The Reach, spearheaded by the quick-talking Ambassador and backed by the muscle of Black Beetle, continues its manipulation of a trusting public while maintaining its shadowy maneuvering with The Light. Meanwhile, team members Robin, Blue Beetle and Impulse go undercover to investigate LexCorp and its newfound partnership with The Reach, the results of which could shift the balance of power forever. So report in for 10 all-new adventures, as the risks have never been greater and the conflicts never so far-reaching. The epic finale will shatter everything you know!