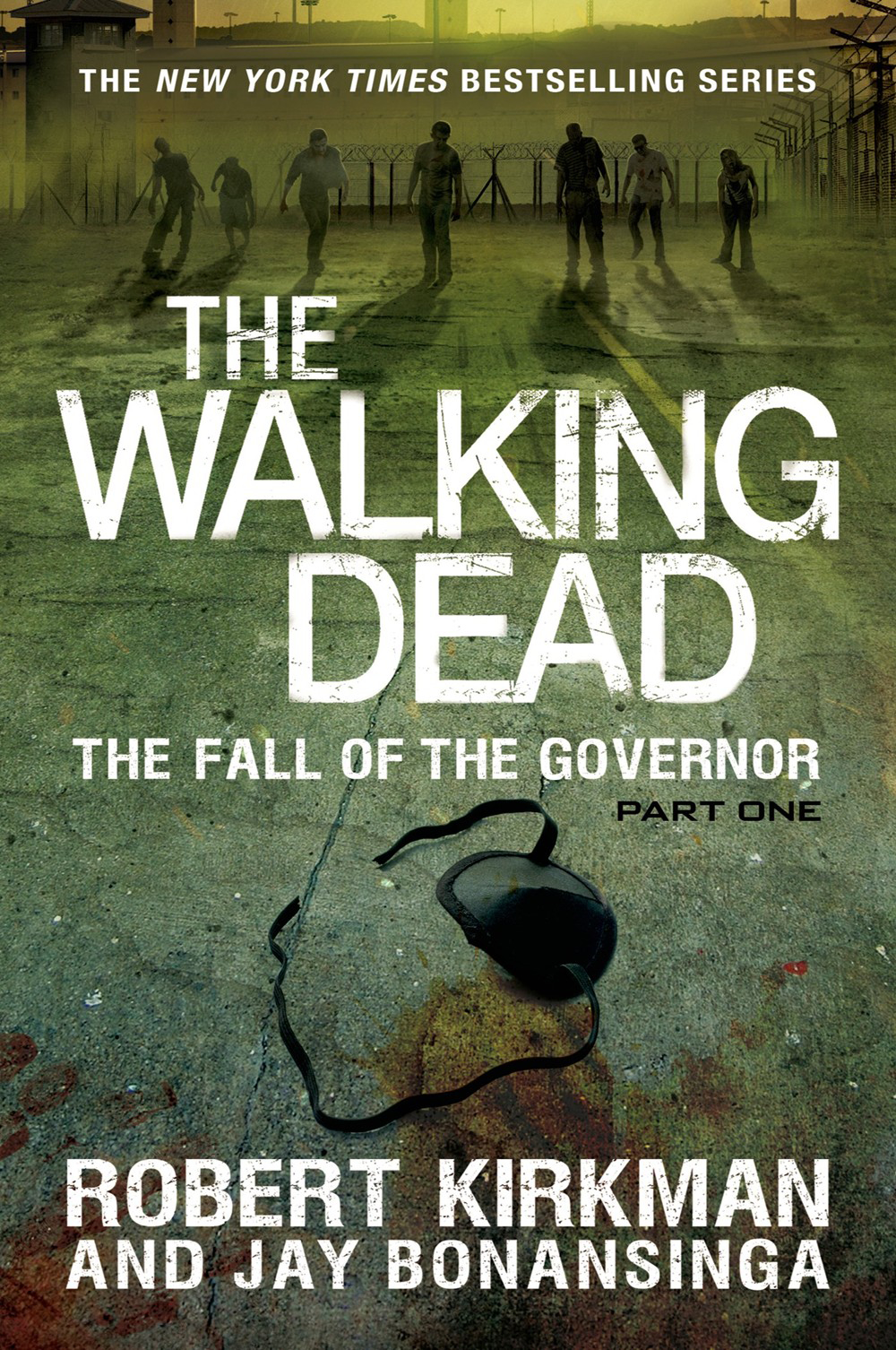 JUL131515
(W) Jay Bonansinga, Robert Kirkman
The Walking Dead trilogy of original novels, set in the universe of Robert Kirkman's iconic comic, reaches its crescendo in The Fall of the Governor. In Rise of the Governor, uber-villain Philip Blake journeyed from his humble beginnings directly into the dark heart of the zombie apocalypse, and became the self-proclaimed leader of a small town called Woodbury. In Book Two, The Road to Woodbury, an innocent traveler named Lilly Caul wound up in the terrifying thrall of Phillip Blake's twisted, violent dictatorship. And now, in the final installment, the threads and mysteries of the first two books will come together in a tour de force of action and horror. And readers will experience a terrifying finale befitting the cultural phenomenon that this great series has become.