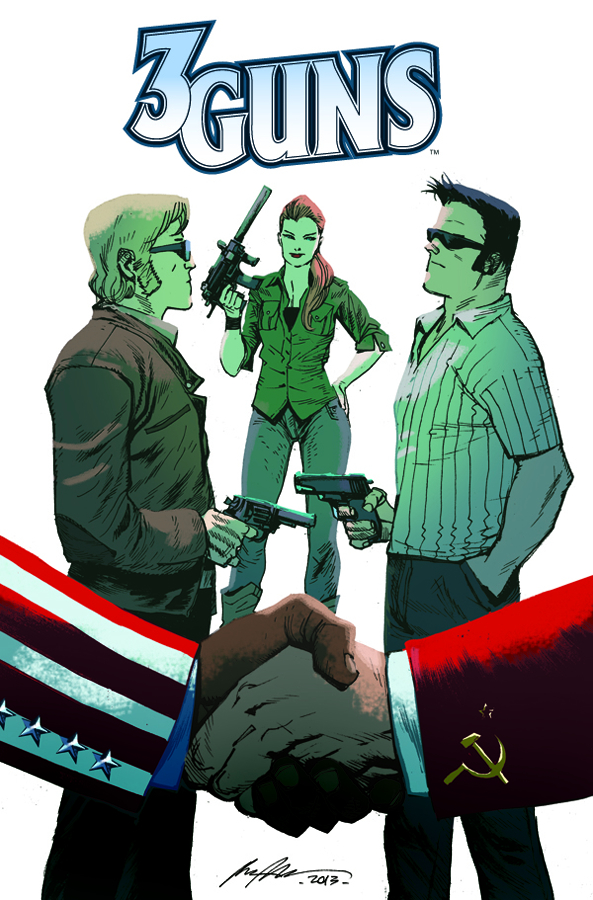 JUL130925
(W) Steven Grant (A) Emilio Laiso (CA) Rafael Albuquerque
THE SEQUEL TO 2 GUNS NOW A MAJOR MOTION PICTURE STARRING DENZEL
WASHINGTON AND MARK WAHLBERG!
The noose tightens around both Trench and Steadman as the gun deal they're brokering
between the Russians and the revolutionaries falls apart. Meanwhile, undercover BATF
agent Joey Dodge has begun playing the two guns off of each other, in an attempt to
send the whole house of cards crashing down...
In Shops: Sep 11, 2013
SRP: $3.99
View All Items In This Series
ORDER WISH LIST