INJUSTICE GODS AMONG US HC VOL 01 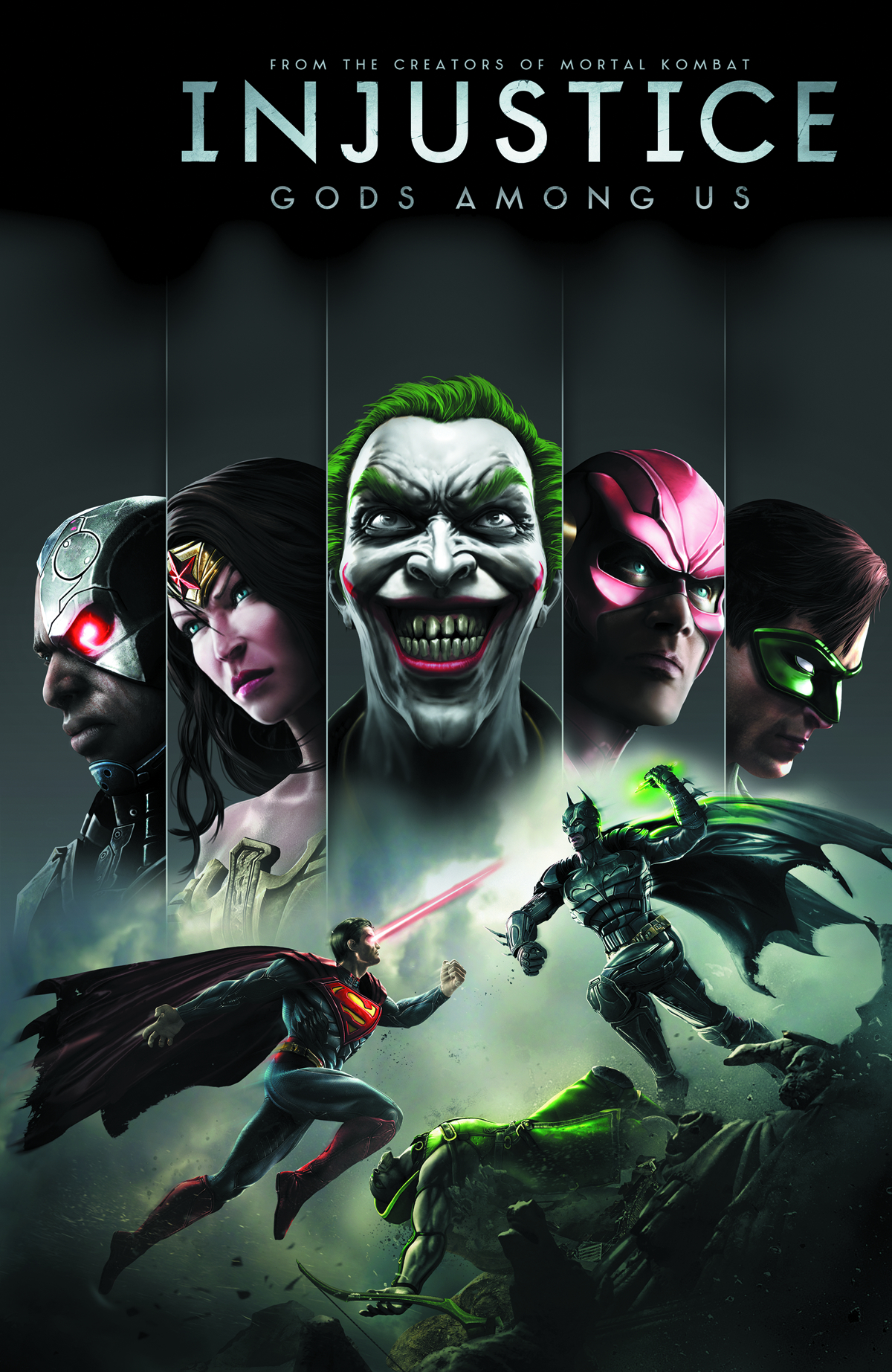 JUL130242
(W) Tom Taylor (A) Jheremy Raapack, Mike S. Miller, Mike S. Miller, Bruno Redondo, Axel Gim?nez, David Yardin, Tom Derenick, Marc Deering, Diana Egea
From the makers of Mortal Kombat comes the critically acclaimed prequel comic to the smash-hit fighting game Injustice: Gods Among Us! In this new hardcover collecting issues #1-6 of the hit series, things in the DC Universe have changed after Superman is tricked into destroying the one thing he loves most. Now unwilling to let crime go unpunished, the heroes of our world must choose if they are with Superman or against him. But not every country will submit to his new world order-and neither will Batman!
In Shops: Nov 13, 2013
SRP: $19.99
View All Items In This Series
ORDER WISH LIST