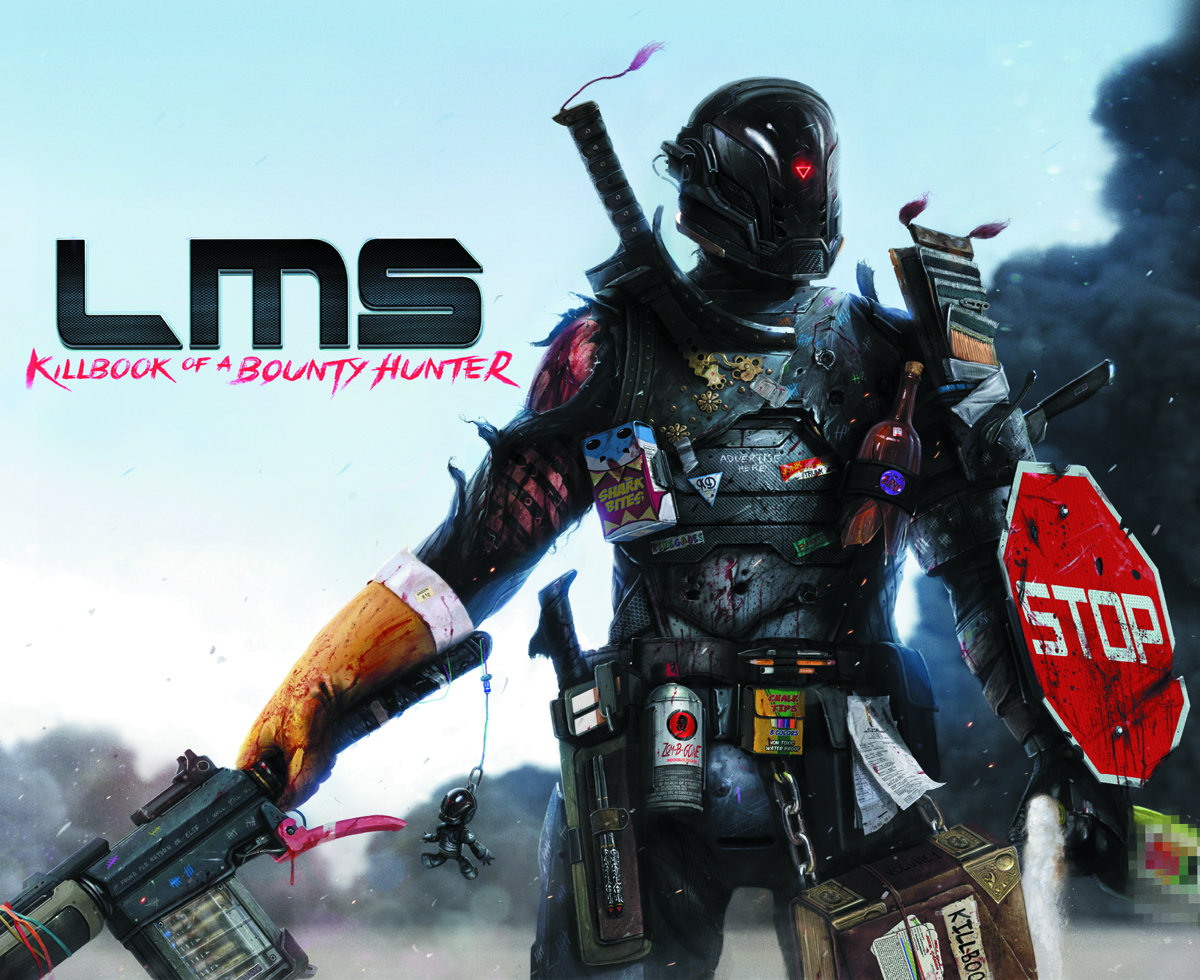 JUL130079
(W) Daniel Luvisi (A/CA) Daniel Luvisi
Meet Gabriel-last of a genetically engineered breed of supersoldiers known as the Paladin. After winning an interstellar war, he is celebrated back home and given the title of Protector of Amerika. As Gabriel is distracted by his duties, a terrorist organization known as Pandemonium frames the hero. Stripped of his title and prestige, Gabriel is sentenced to the notorious Level-9 facility, where he endures nine years of torture. But as the clock ticks down to Gabriel's eventual demise, he is introduced to Agent O, who offers the Paladin a chance at redemption. Learn his story-and that of his allies and enemies-as he begins to orchestrate his revenge.
In Shops: Nov 20, 2013
SRP: $59.99 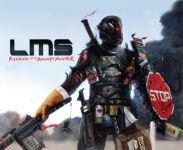