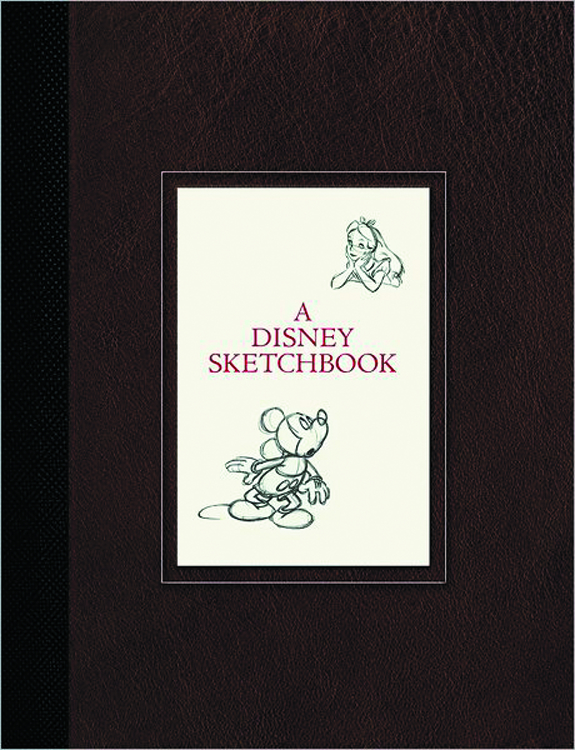 JUL121372
(W) Ken Shue (A/CA) Ken Shue
Imagine if one sketchbook had been passed down through the decades from one Disney animator to the next, with each one making a contribution before leaving it in the talented hands of another artist. That idea was the inspiration for A Disney Sketchbook. The drawings contained within represent the entire range of animation development, from the origins of ideas to fully conceived characters. Films and shorts from throughout the history of the company are featured, demonstrating the ingenuity and skill that have remained a constant at Walt Disney Animation Studios since 1928.