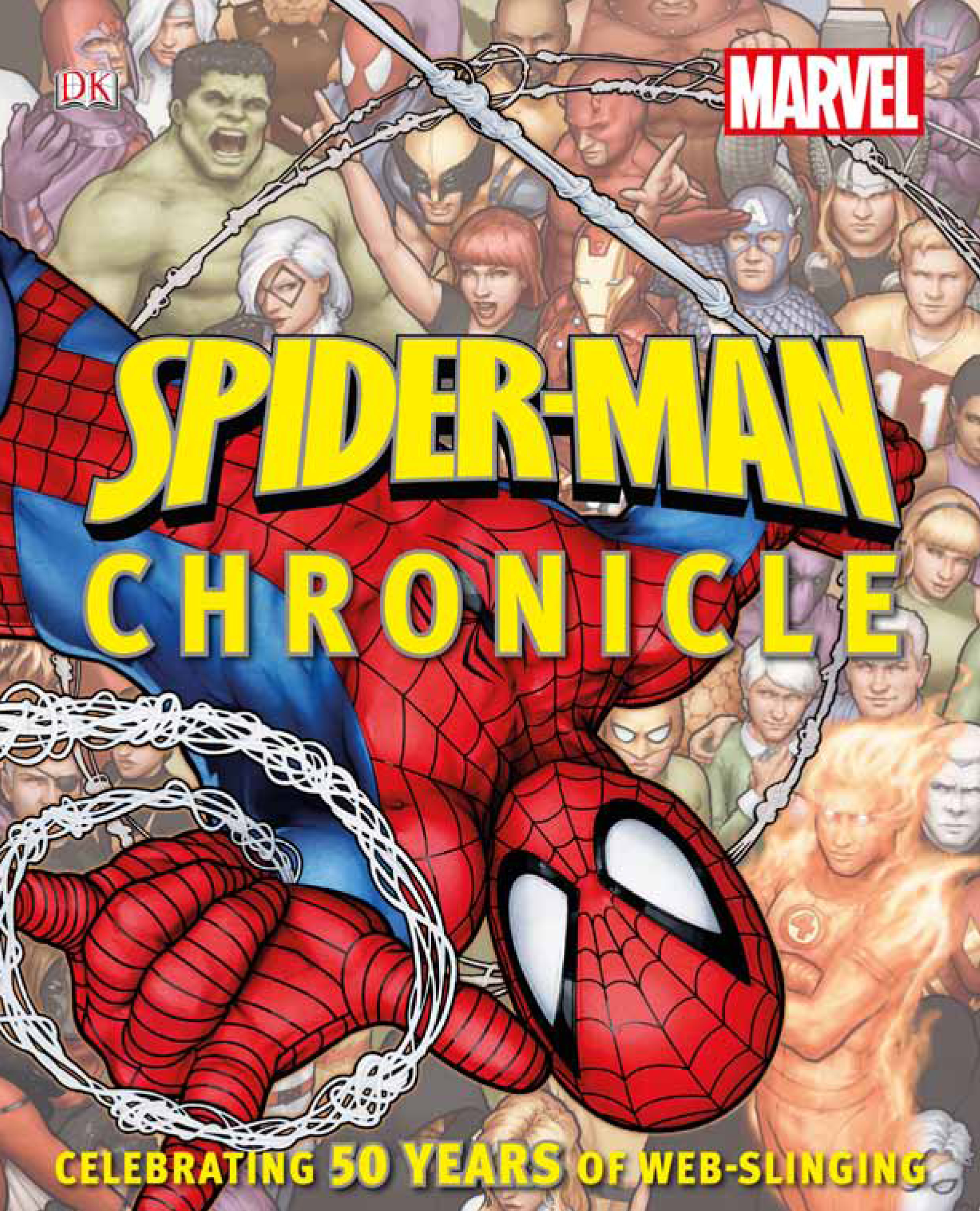 JUL121369
(W) Michael Manning
From his first appearance in Amazing Fantasy #15 in 1962, to his appearance in numerous blockbuster films, Spider-Man has captivated legions of fans, young and old alike. This guide traces the development of your friendly neighborhood web-slinger by decade, looking at comics, storylines, and character - year by year, month by month. Readers will get to take a closer look at the writers and artists who created the hero, the development of his iconic costume, and the key story arcs, allies, and foes that make up Spidey's world.
In Shops: Oct 03, 2012
SRP: $50.00
ORDER WISH LIST