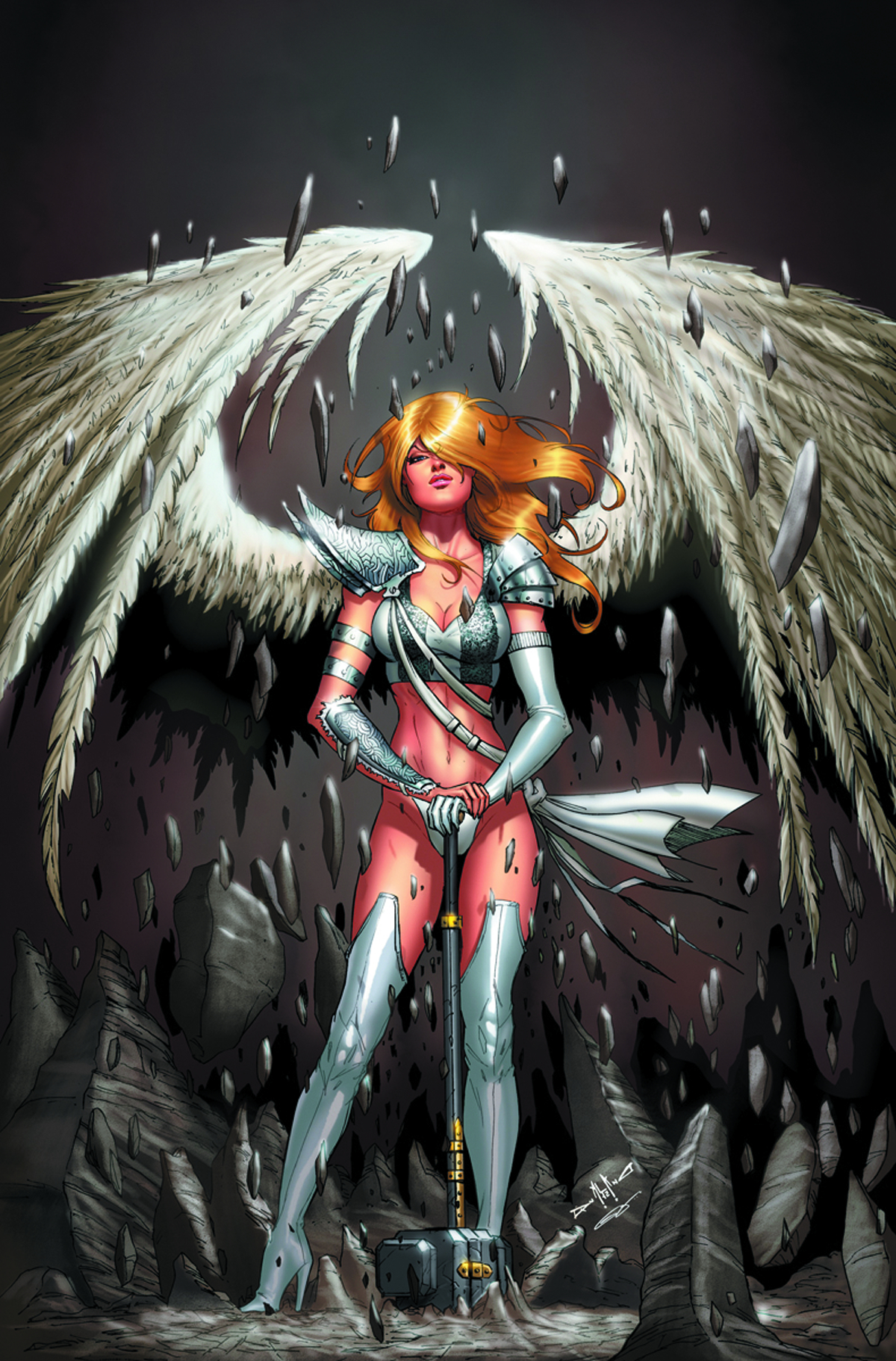 JUL121323
(W) Joe Brusha (A) TBD (CA) Pasquale Qualano
This new bi-monthly series features characters from the Grimm Universe in never before told stories. Issue #1 ties directly into the 2012 annual and the Grimm Angel One-Shot. As the Flesh Reavers descend on the people of earth an unlikely alliance forms between a trio of Highborns who have only recently discovered their powers. In order to save the humans they defend...and themselves...they'll have to master their powers in the heat of a life or death battle without any margin for error.