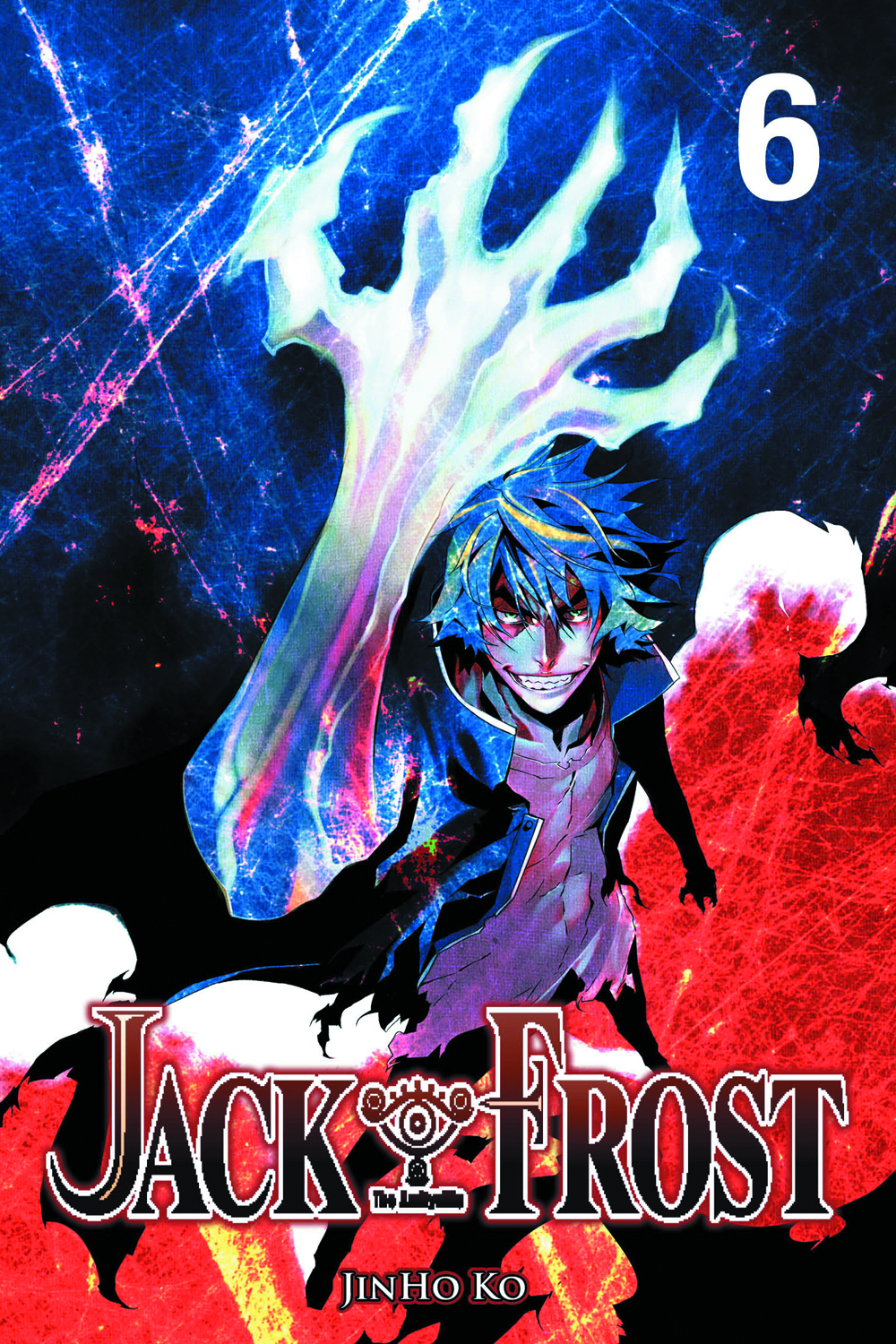 JUL121303
(W) Ko Jin Ho (A/CA) Ko Jin Ho
With his friends in danger, Hansen puts memories of the past behind him and squares off against his brother. Though long-dead, Der Freisch tz is still a gunman to be reckoned with, but Hansen has a secret weapon in store that could turn the tables on the deadly sharpshooter. As Hansen delivers his final blow, Jack decides he's had enough of sitting on the sidelines and does what Jack Frost does best. But victory is short-lived as the head of the East District moves his final pawns into place! What does the mastermind behind this attack have in store?