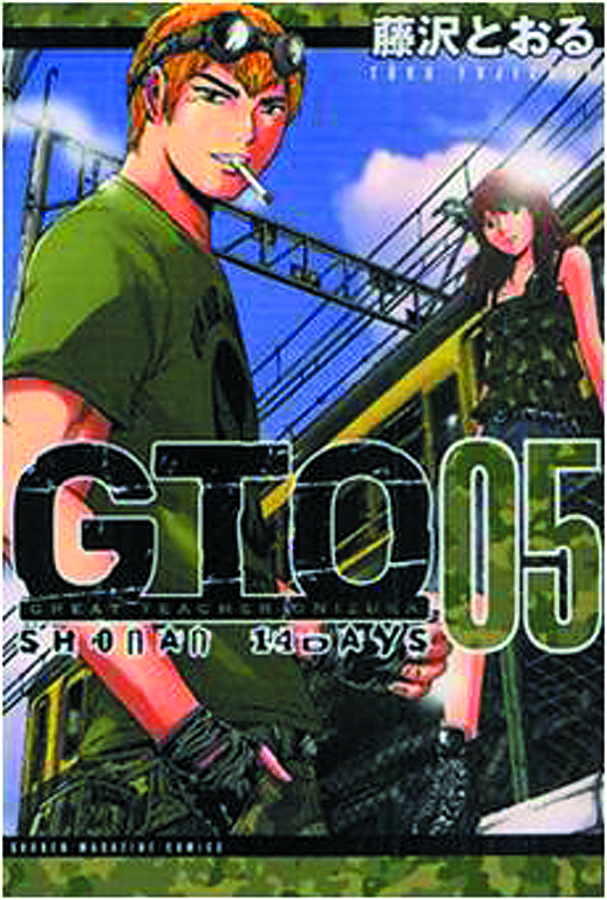 JUL121296
(W) Tohru Fujisawa (A/CA) Tohru Fujisawa
Eikichi Onizuka is a 23-year-old ex-gang member. He is also the World's Greatest Teacher! As he began his quest to become the ultimate educator the young Onizuka discovers two principles of teaching - a social conscience and a sense of morality. To change the educational system as a whole, he embarks on a mission where he will individually mentor each student one-by-one, allowing each student to overcome their problems, whether they come from the classroom or from their home living rooms.