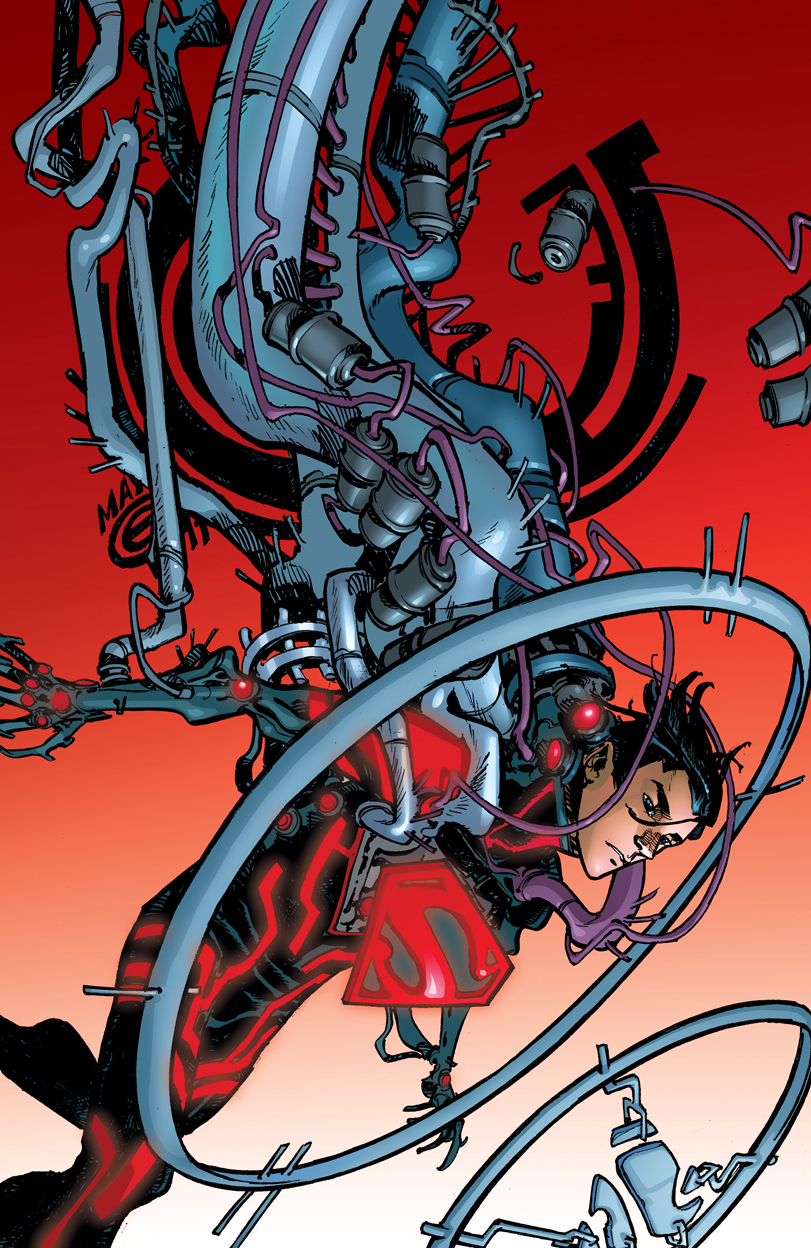 JUL118231
(W) Scott Lobdell (A) Rob Lean, R. B. Silva (CA) Eric Canete
Written by SCOTT LOBDELL
Art by RB SILVA and ROB LEAN
Cover by ERIC CANETE
They thought he was just an experiment - and a failed one at that! Grown from a combination of Kryptonian and human DNA, the Clone was no more than a set of data to the scientists of Project N.O.W.H.E.R.E. But when the scope of his stunning powers was revealed, he became a deadly weapon! Now the question is: Can a clone develop a conscience?