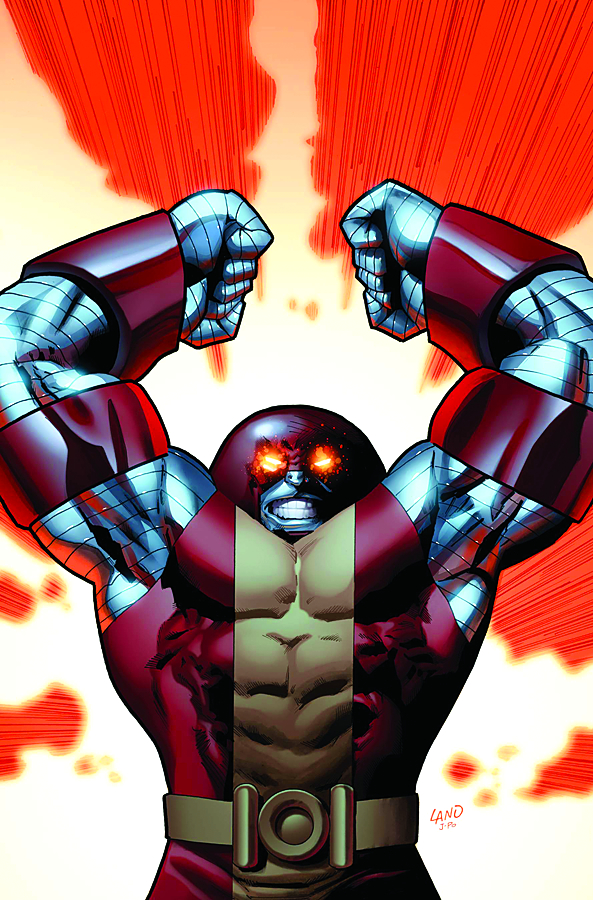 JUL110600
(W) Kieron Gillen (A/CA) Greg Land
Written by KIERON GILLEN
Pencils & Cover by GREG LAND
Marvel Architects Variant also available
Marvel Architects Sketch Variant also available
FEAR ITSELF TIE-IN
No one can stop Colossus! The Juggernaut has become Kuurth, Breaker of Stone, one of the Worthy. Now more powerful than ever, one of the X-Men's greatest enemies rampages through San Francisco. To stop him, Colossus makes a deal with the demon lord Cytorrak-the being that imbued Juggernaut with his power. Can this deal be one Colossus can back out of at the fight's end? Prepare for the clash of two unstoppable forces!