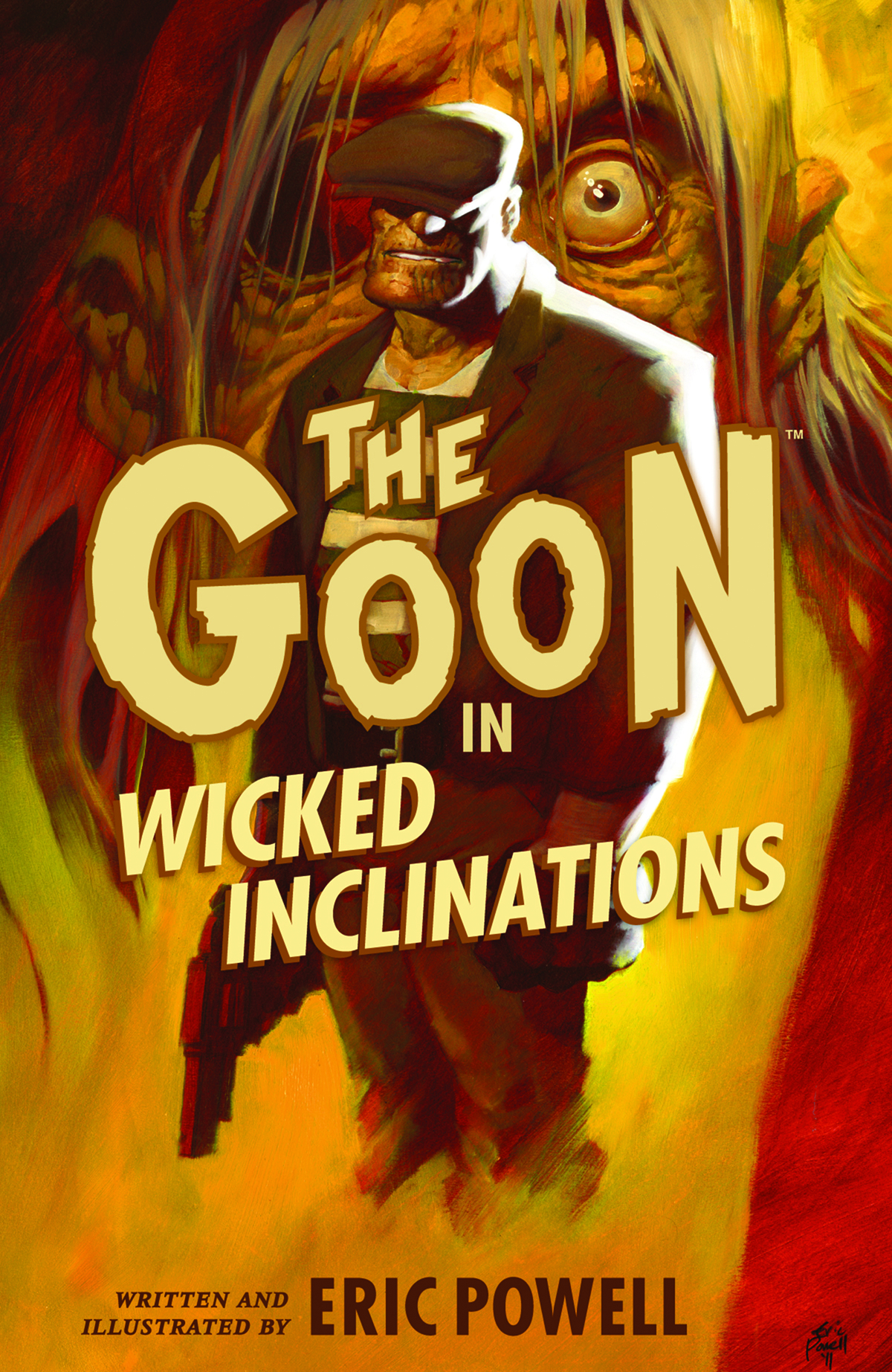 JUL110028
(W) Eric Powell (A/CA) Eric Powell
An ally of the Goon has learned the Zombie Priest's secret name, turning the tide in the struggle against the undead hordes of Lonely Street and forcing the Priest to create a whole new breed of minion-one that may be beyond even the strength of the Goon to contain. As rival crime families attempt to use the battle as cover to move in on the Goon's empire, open war breaks out from the docks to Lonely Street!