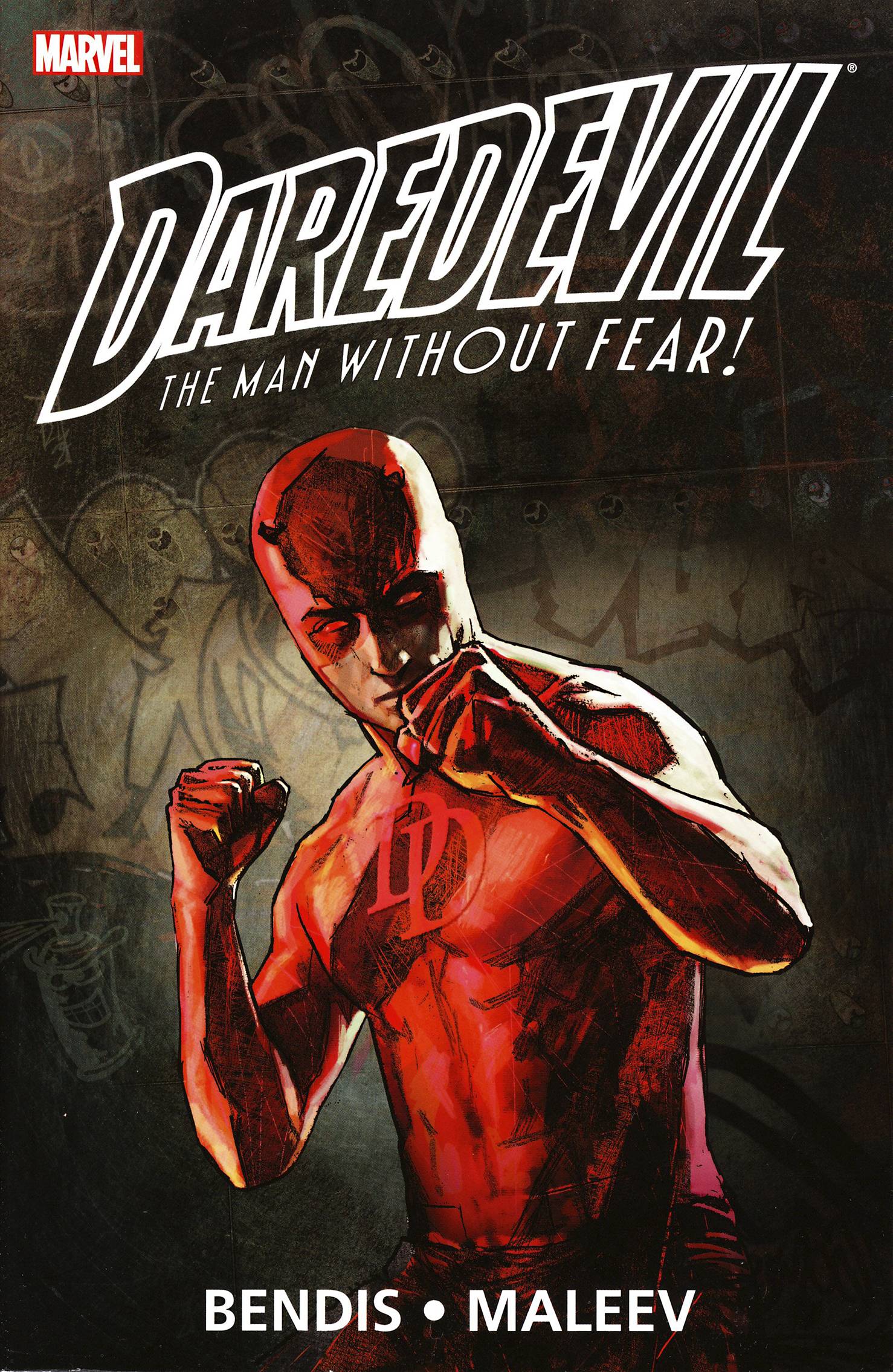 #
JUL100713
(W) Brian Michael Bendis (A/CA) Alex Maleev
Written by BRIAN MICHAEL BENDIS
Penciled by ALEX MALEEV
Cover by ALEX MALEEV
During a character-defining run, Brian Michael Bendis crafted a pulp-fiction narrative that exploited the Man Without Fear's rich tapestry of characters and psychodrama, and resolved them in an incredibly nuanced, modern approach. Now, this Eisner award-winning run is collected across three titanic trade paperbacks! In this volume, Matt Murdock is forced to reckon with the problems and legal ramifications that have emerged as a result of his public outing. The last thing he needs is the return of Typhoid Mary-one of his deadliest foes, a schizophrenic predator who terrorizes her targets with a seemingly inexhaustible lust for bloodshed. But even worse is her connection to Wilson Fisk, who's back in Hell's Kitchen-attempting to restore his fallen empire and exact revenge against those who ousted him from his once untouchable position of Kingpin of Crime. Collecting DAREDEVIL #41-50, 56-65
512 PGS./Rated T+ ...$34.99