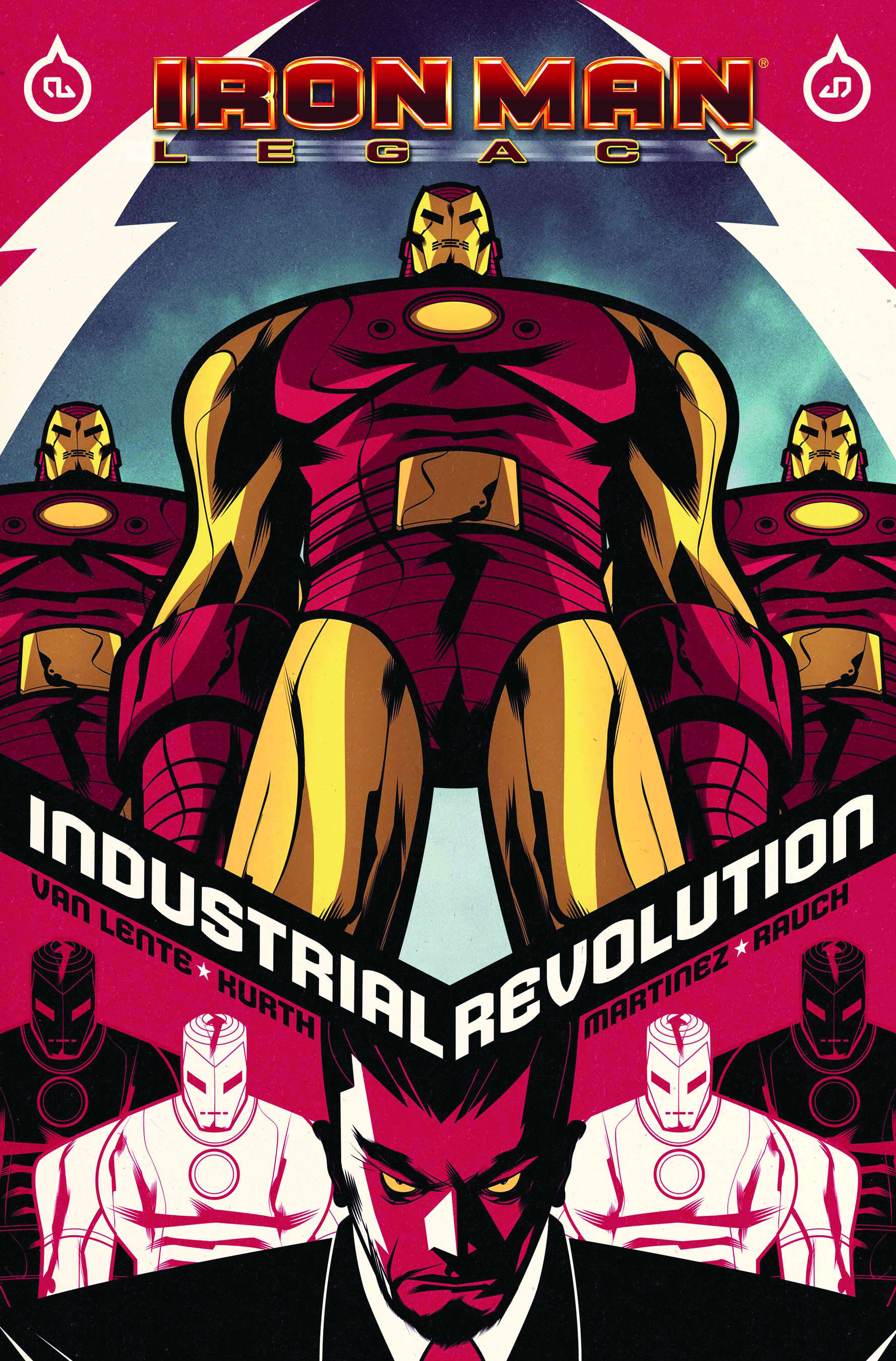 JUL100602
(A) Steve Kurth
Written by FRED VAN LENTE
Penciled by STEVE KURTH
Cover by JUAN DOE
The second action-packed story arc begins here! Come back with us to a time when Tony Stark lost his company and his fortune to his greatest enemy, Obadiah Stane. Forced to rebuild a new company from scratch, Tony arrives in a run-down Los Angeles neighborhood and brings the people jobs, hope, and a new beginning -- but unbeknownst to Tony, this district is under the iron thumb of the super-villain lords of L.A. -- THE PRIDE! The Runaways' super-powered parents will do everything they can to destroy this new enterprise, but this is Tony Stark they're messing with here. And he -- and the people he's inspired -- won't give up the streets without a fight!
32 PGS./Rated T+ ...$2.99