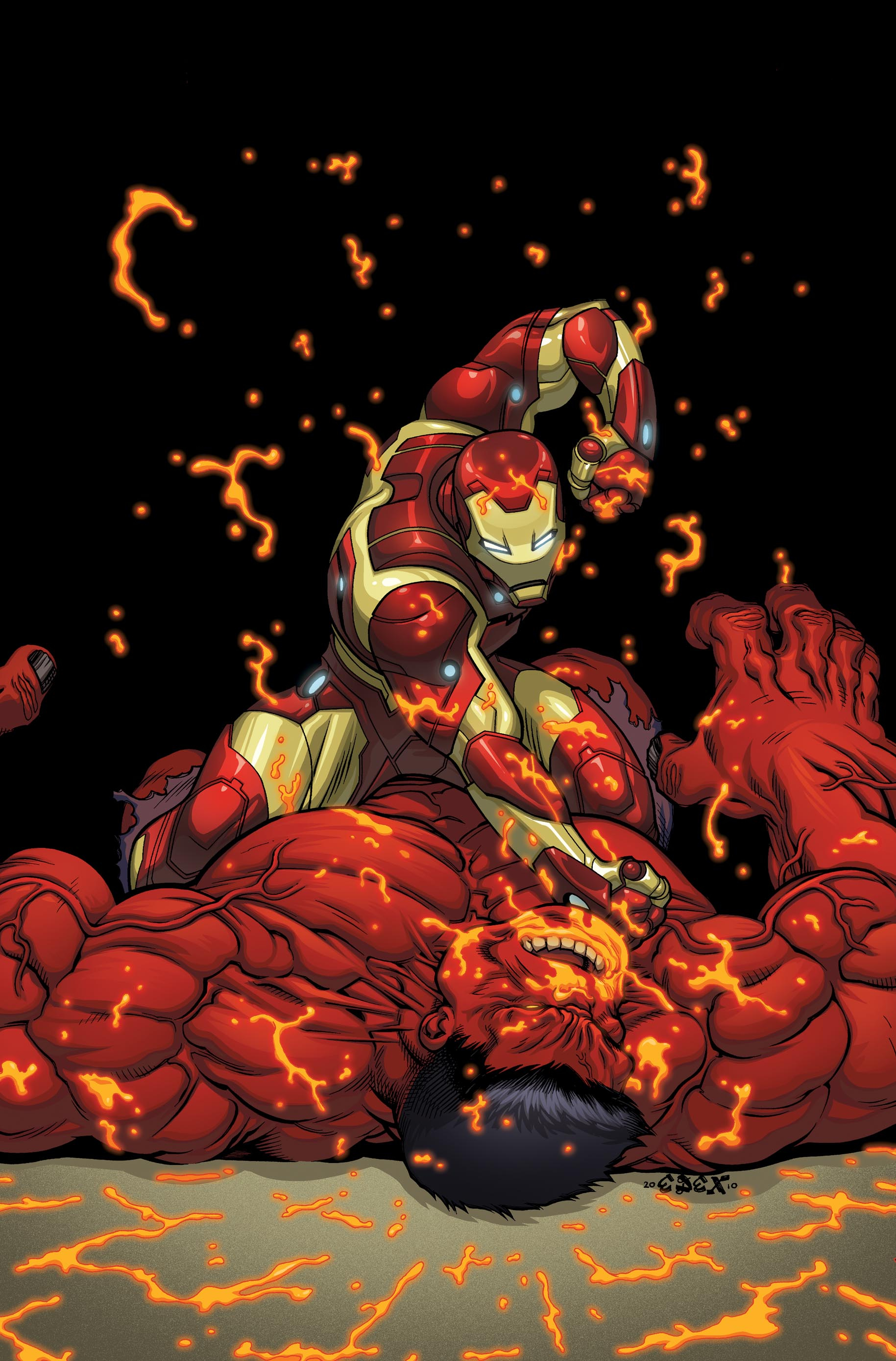 JUL100592
(W) Audrey Loeb, Jeff Parker (A) Dario Brizuela, Gabriel Hardman, Mark A. Robinson (CA) Ed McGuinness
Written by JEFF PARKER
Penciled by GABRIEL HARDMAN
Cover by ED MCGUINNESS
Variant Cover by BILLY TAN
Wraparound Variant Cover (JUN108156) by GABRIEL HARDMAN
Take cover, here comes a rampaging engine of awesome force- and we're talking about our new creative team of Jeff Parker and Gabriel Hardman bringing XXXX into a new age of sci-fi adventure! The score has been settled, XXXXXXXXX has been beaten by XXXXXXXXXX decisively. The war is over and Steve Rogers is on tap to give these explosive characters a sense of direction! XXXXXXXX heads out to deal with a deadly contingency plan left behind by Leader and MODOK, for once on the side of the angels. But IRON MAN didn't get the message...
40 PGS./Rated T+ ...$3.99