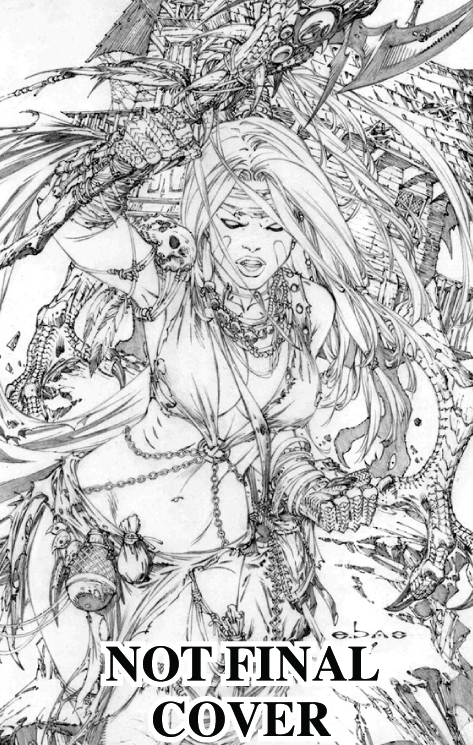 JUL091166
(W) Joe Brusha (A) Various (CA) Eric Basaldua
Long before Sela became the guardian of her fairy tale book there was another who possessed it. Just as Sela has had to battle the forces of evil so did her predecessor. Her greatest enemy was the witch Baba Yaga and the story of their final battle is told here for the first time. Don't miss this issue as more history of the Grimm Fairy Tales Universe is revealed in a tale that tells how Sela was chosen to fulfill her destiny.