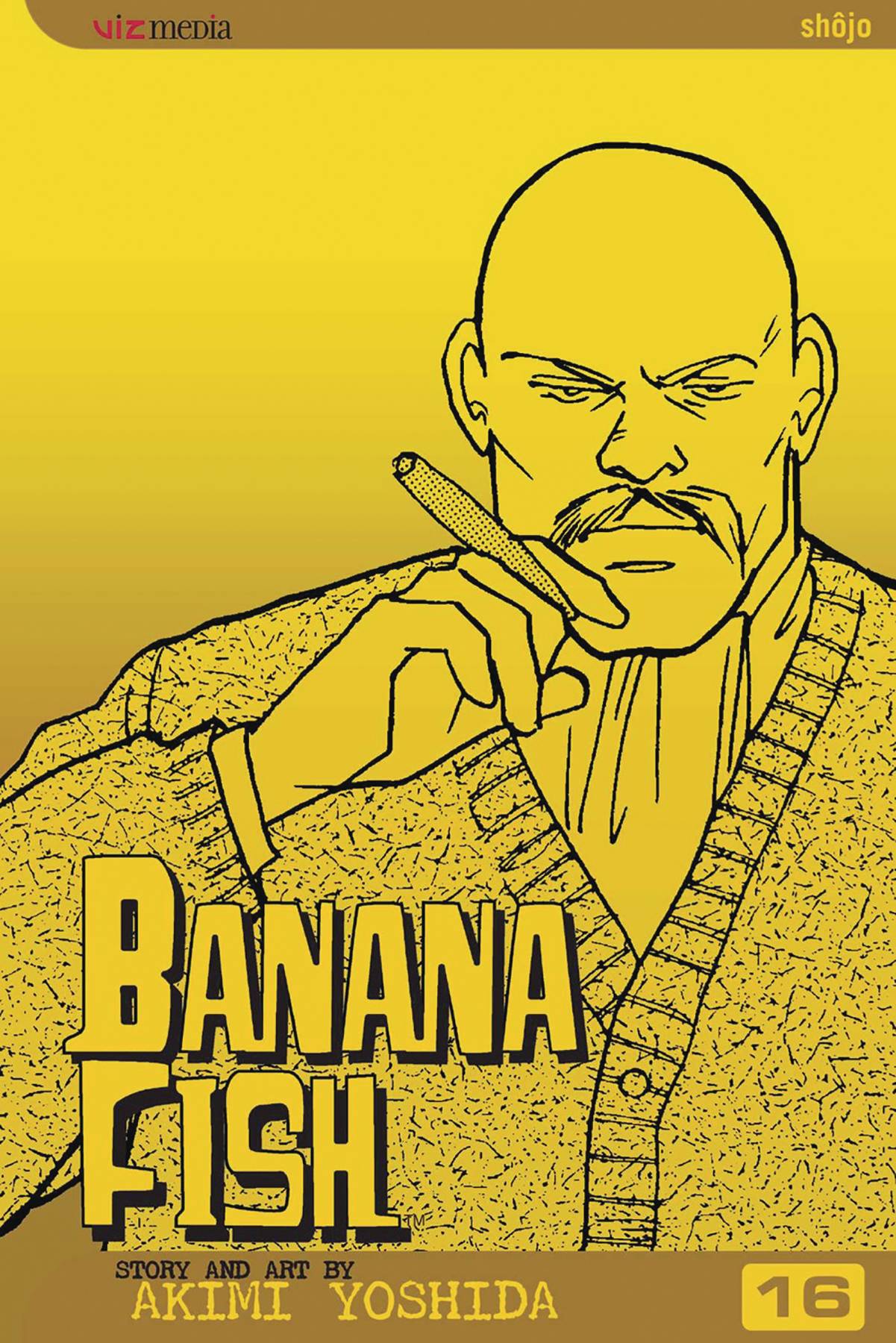 JUL063538
(W) Akimi Yoshida (A/CA) Akimi Yoshida
Ash and his crew are faced with a new deadly enemy, as Golzine has hired ex-member of the French Foreign Legion Colonel Fox and his elite cadre to destroy them. To fight back, Ash has formed alliances with local Chinese and African-American gangs. While the two sides clash in the New York's garbage-strewn back alleys and abandoned buildings, Yau-Si is still obsessed with the notion of killing Eiji. Rating: T+
In Shops: Oct 11, 2006
SRP: $9.99
View All Items In This Series