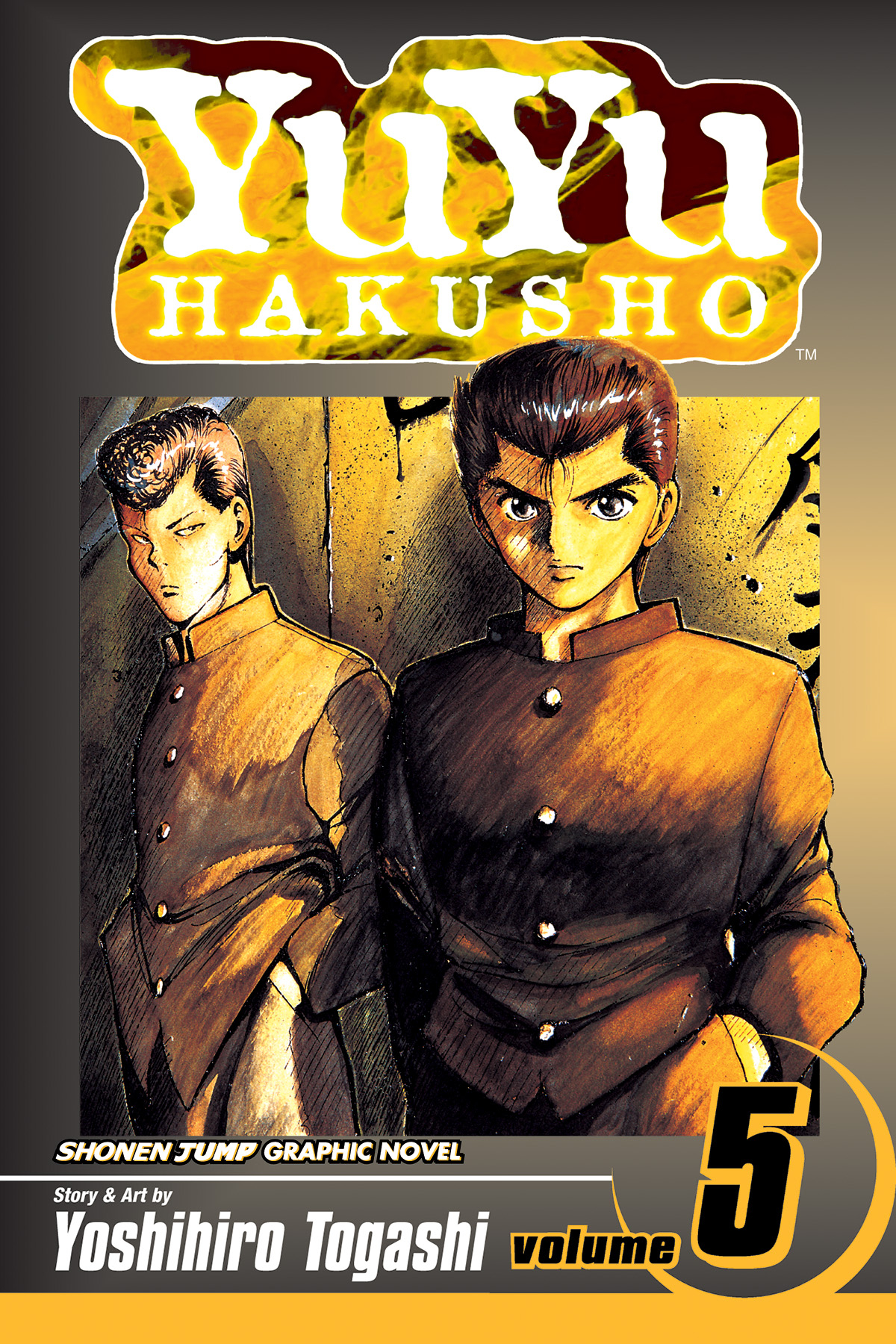 JUL043325
(W) Yoshihiro Togashi (A/CA) Yoshihiro Togashi
Yusuke Urameshi was just another street punk until he died in an unexpected act of self-sacrifice... and came back.  Now he's the Underworld's official supernatural detective, charged with keeping the peace between the mortal and immortal realms. That peace has been shattered.  A gang of demons called the Four Beasts is infecting humanity with a swarm of nasty supernatural brain bugs. The only way to control the bugs is with an enchanted whistle... and the only way to the whistle is straight through the Four Beasts!  Yusuke and his fellow delinquent Kuwabara have descended into the Underworld to do a little exterminating, but two human teenagers can't take down the toughest demonic criminals on the supernatural plane!  Good thing they've got backup...
SC, 5x7, 208pg, b&w
In Shops: Oct 06, 2004
SRP: $7.95
View All Items In This Series
ORDER WISH LIST