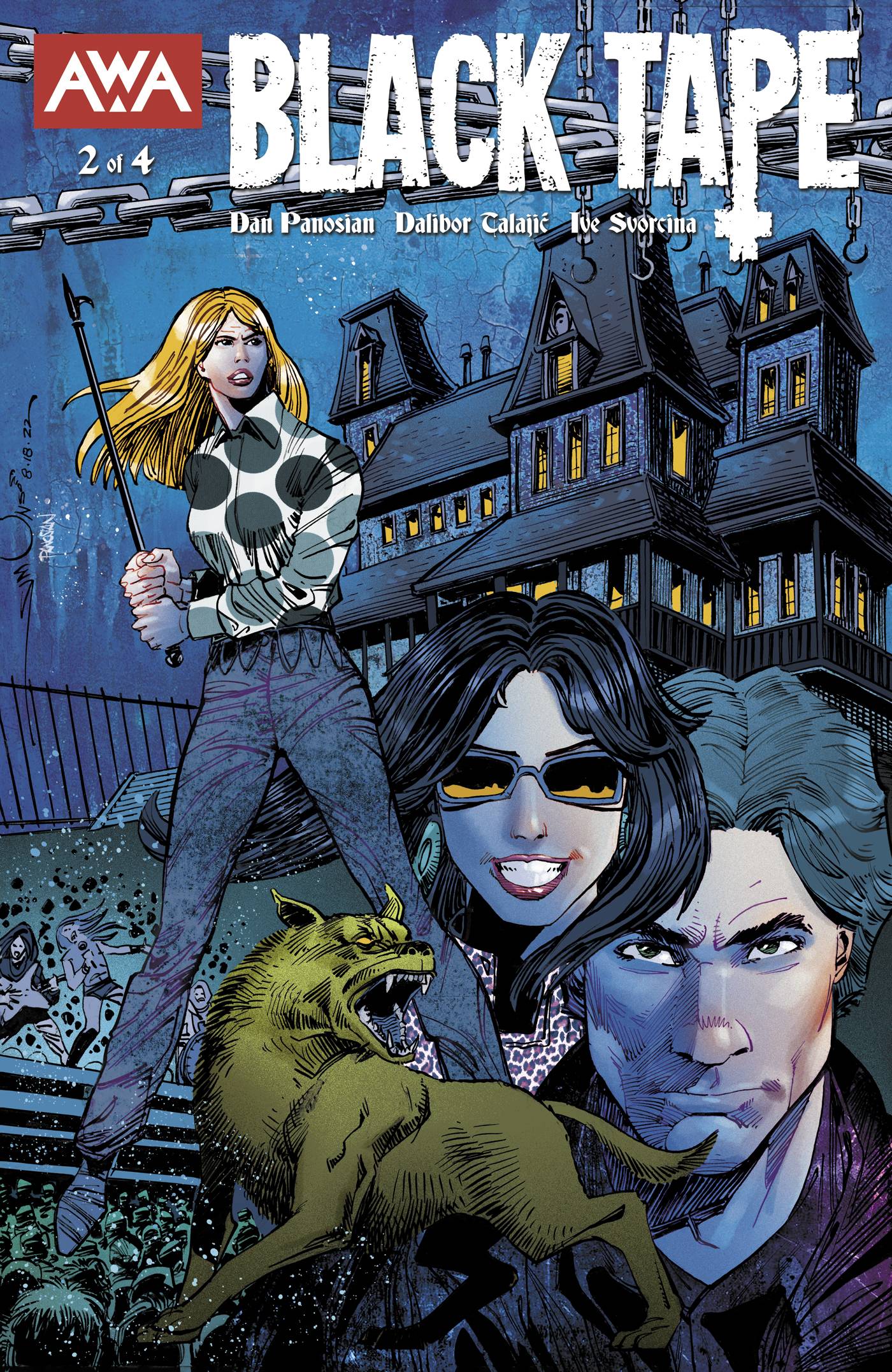 #
JAN231354
(W) Dan Panosian (A) Dalibor Talajic (CA) Dan Panosian, Walt Simonson
Jack King was a rock'n'roll god who projected a stage persona on par with the devil. After Jack dies on stage, his widow, Cindy, grapples with grief and struggles to protect his legacy, unaware that she is being surrounded by dark forces that covet the master tapes to Jack's final, unreleased album - a heavy metal masterpiece that just might open a doorway to hell.
In Shops: Mar 08, 2023
SRP: $3.99
View All Items In This Series
ORDER SUBSCRIBE WISH LIST