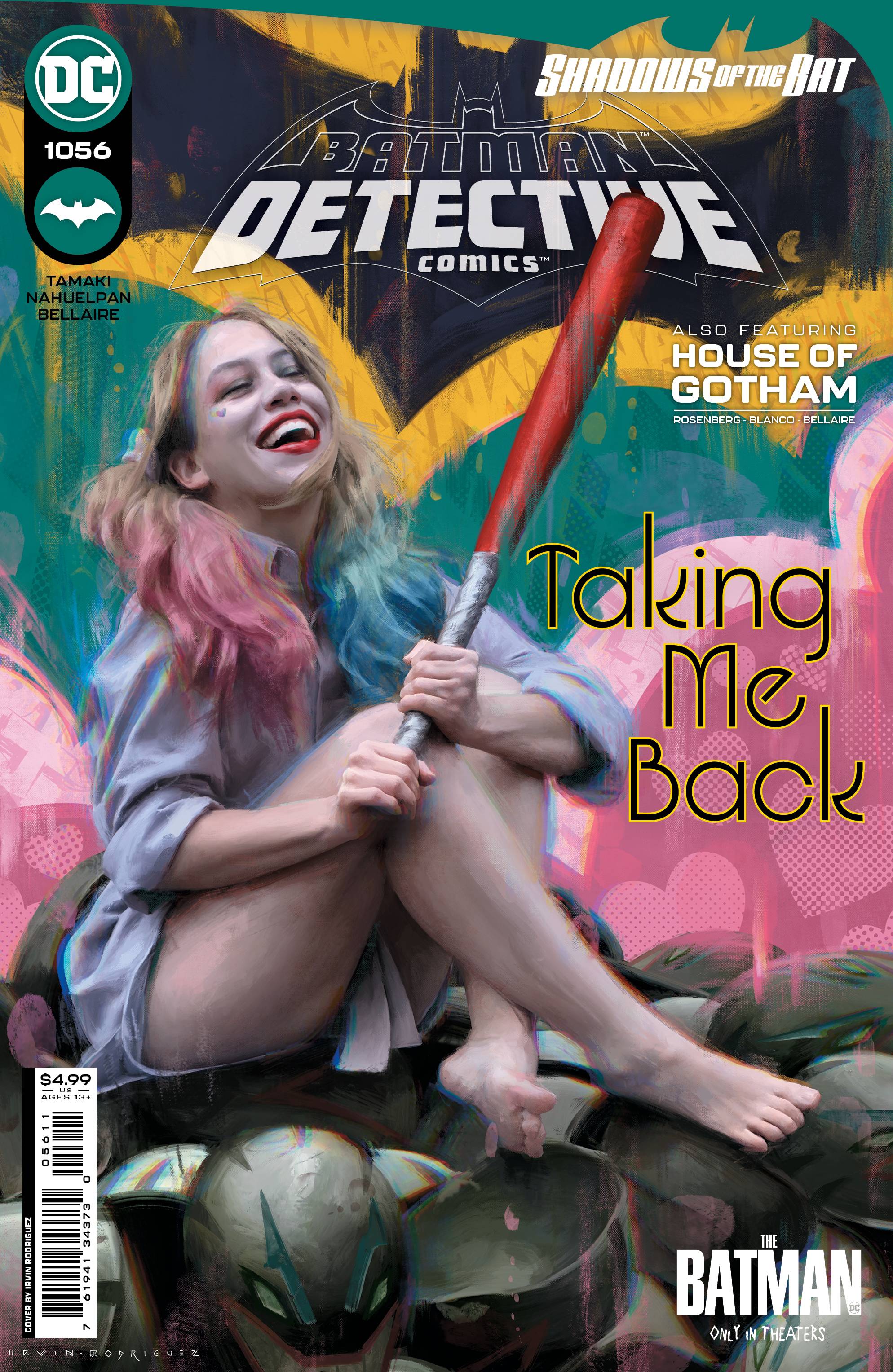 #
JAN222788
(W) Mariko Tamaki, Matthew Rosenberg (A) Ivan Reis, Danny Miki, Fernando Blanco
"The Scarecrow stalks The Tower! Dr. Jonathan Crane, who recently terrorized Gotham City during "Fear State," is but one of many villainous inhabitants of Arkham Tower jockeying for position as leader of the hostage situation unfolding before everyone's eyes. But with security down, Huntress, Nightwing, and Harley Quinn are no longer quite so outnumbered...here come Batwoman, the Batgirls, and Tim Drake to the rescue! Can the Bat-Family save the innocent civilians caught in the crossfire? And that's not the only help arriving on the scene...
The boy kicks his plan into gear in "House of Gotham" partt 10! On a mission to kill the source of his trauma, the boy's aim squares solely on The Joker and the Batman...two sides of the same coin that have, in his mind, caused him and the city nothing but pain. Plus: Batgirl, a villainous run-in, and another step toward disaster for Jim Gordon! "
In Shops: Mar 08, 2022
SRP: $4.99
View All Items In This Series
ORDER SUBSCRIBE WISH LIST