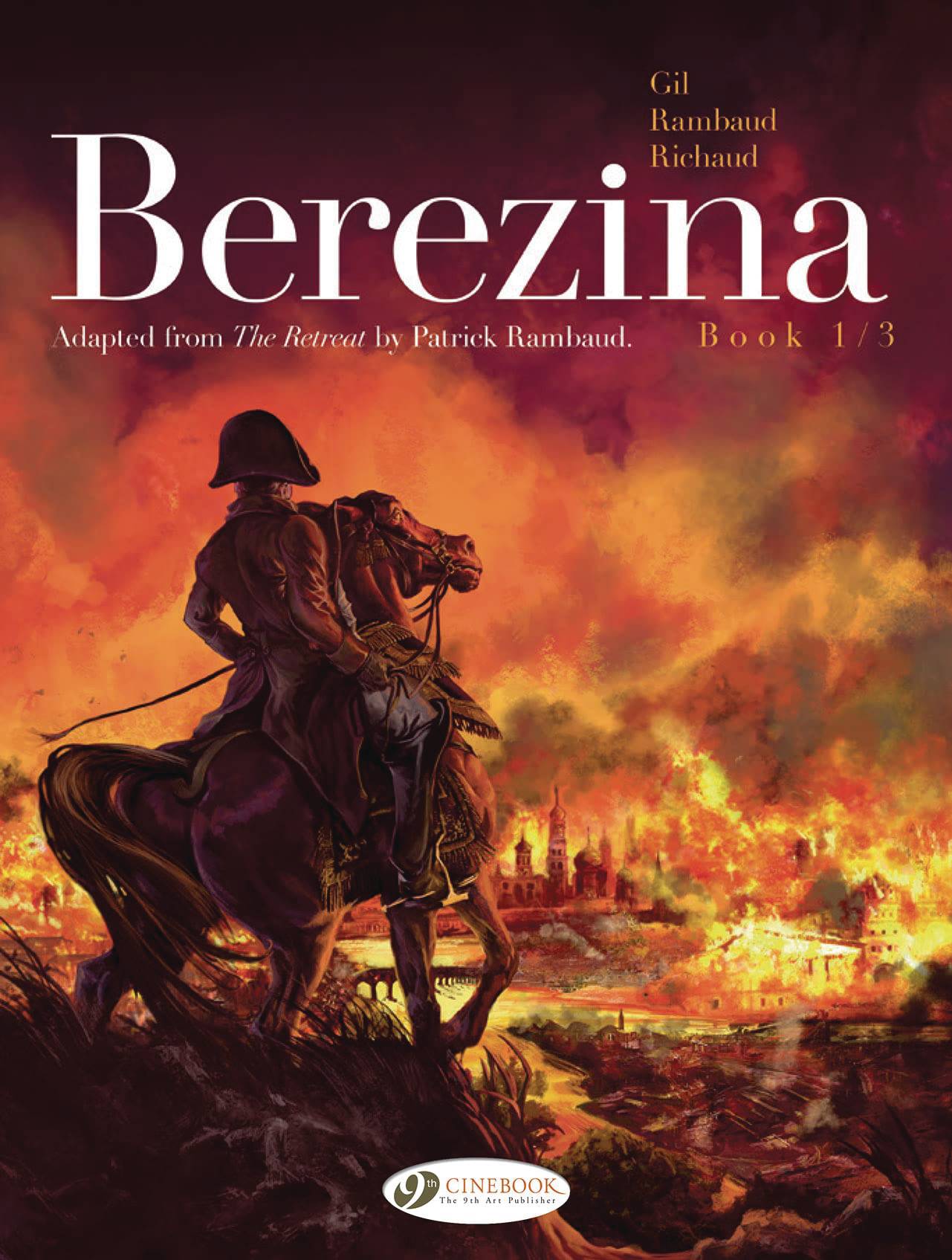 #
JAN221337
(W) Frederic Richaud
In 1812, in order to keep his stranglehold on Europe, Napoleon had no choice but to declare war on the Russian emperor, Alexander. After three months of marching, his men, starved and exhausted, finally made it to Moscow... only to discover that the city had been deserted. Thus Napoleon and his army took up residence in the Russian capital without even the slightest resistance. But by nightfall, Moscow was on fire. Houses, churches and even the Kremlin itself were ablaze, and the entire Grande Armée risked being reduced to ashes. Caught in the trap, Napoleon was forced to leave the city and return to the road to face his enemy.
In Shops: Aug 10, 2022
SRP: $15.95
View All Items In This Series
ORDER SUBSCRIBE WISH LIST