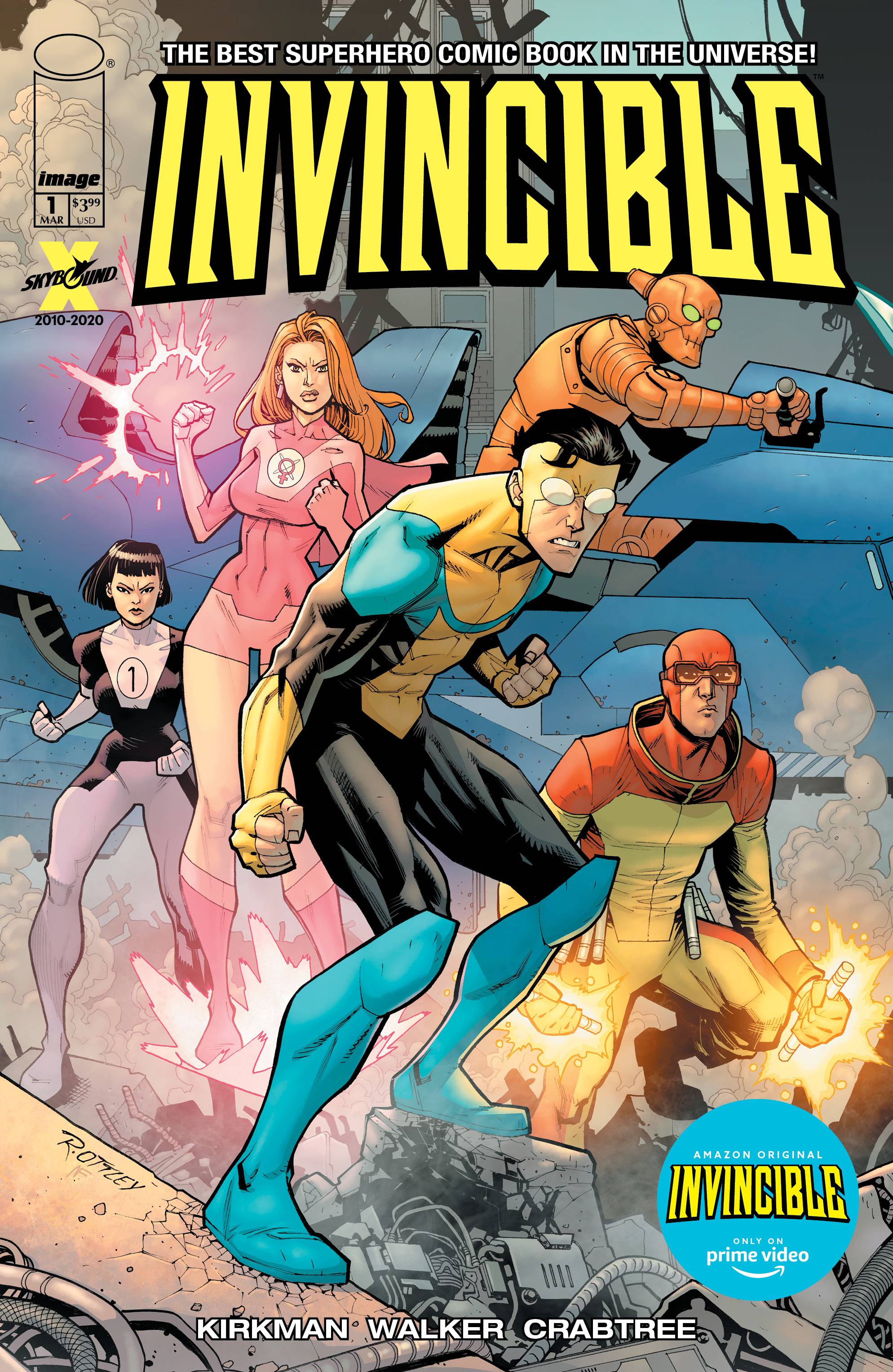 This issue reprints the historic first issue of INVINCIBLE with a new cover by series artist Ryan Ottley, featuring Invincible and the Teen Team, as well as an exclusive behind-the-scenes look at the animated series!
In Shops: Mar 17, 2021
SRP: $3.99
View All Items In This Series